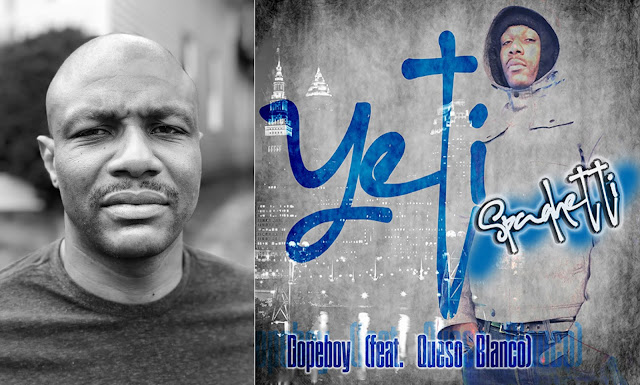 Artist Biography
He was first discovered one day alone and homeless on the icy winter streets of Cleveland, hard and grizzled from rapping for spare change, hustling the corners and living on the streets. No one really knows his story or where he came from, one day he was just there. Rumor is a mysterious benefactor convinced him to serve out his time in county jail for a warrant so he could make money from his music legally. Then he was to go to rehab in exchange for the funding of a studio album. One year later he has an album in the bag and is releasing his first single “Dopeboy (feat. Queso Blanco)” Feb 08 2019. Whoever he is, he is a man revamped and on a mission. This is take two. 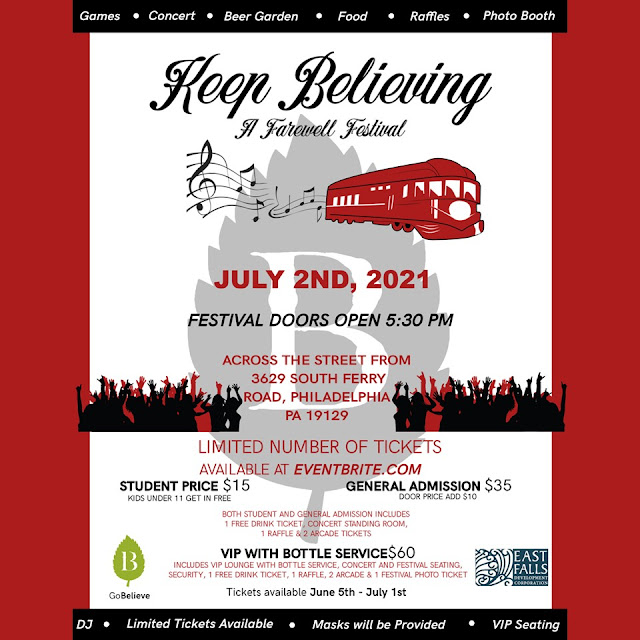 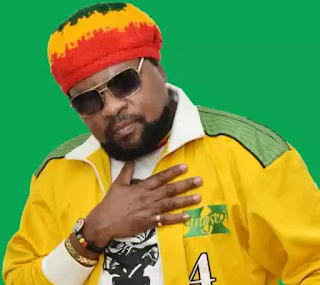