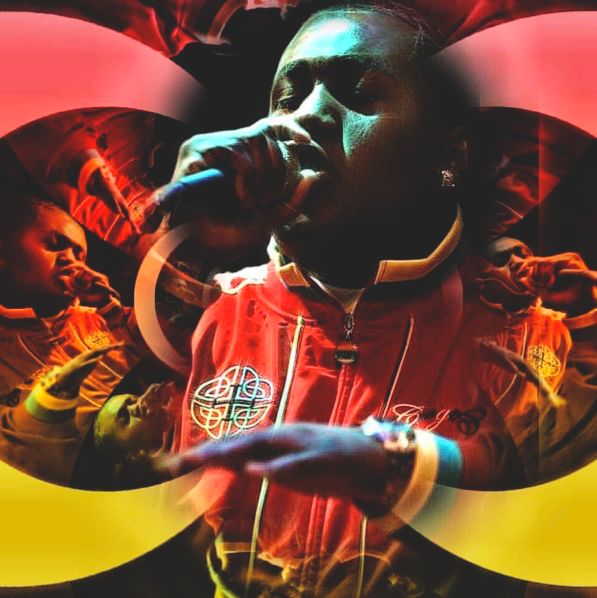 Artist Biography in His Own Words
DAVID GEORGE aka A.R. SKIP  The islands has bred a talent like no other and he goes by the name SKIP, hailing from the St. Croix, U.S. Virgin Islands and he definitely has something to say to the streets and ears of the world. Describing his sound as east coast rhymes with a VI twist SKIP is no stranger to doing what it takes to get his music to the masses.  Locally known and respected in the underground music scene of New York, Los Angeles and Connecticut, SKIP is ready to be heard and take the music world by storm.  Born David George, SKIP was born and raised in the USVI by his mother Janet O’Garro who held down the household raising eight children by herself.

It was no surprise that SKIP became a huge help in the household, becoming a man at a young age. Growing up in such hard times in St. Croix, SKIP had no choice but to grind hard for a better day for himself and his family.  During his time in St. Croix, SKIP attended Central High School, however SKIP moved back to New York with his family.

After moving, SKIP found himself providing for himself at the young age of 19, using his survival skills to make a better life for himself.  Skip never letting adversity keep him down explored better options and more opportunities.  SKIP attended Monroe College in New York City studied Business Management.  Never losing sight of his passion for music throughout all adversity, SKIP released more than 20 mixtapes between 2001 to 2015, which led him to release his first professional mixtape titled A Zillion Bars of Pain: Volume I, host by G-Unit DJ ROB E ROB , featuring the single Fitted to the Left and Jail Story the remix featuring reggae artist AIDONIA.  This album sold more than 4,000 copies in VI and more than 2,500 in the States.  All of this was done through self-promotion and perseverance. 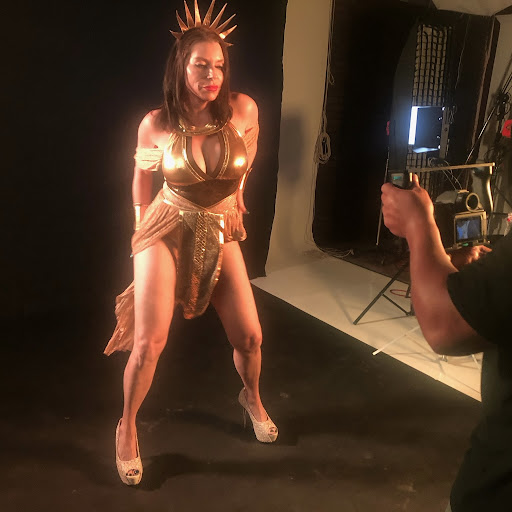 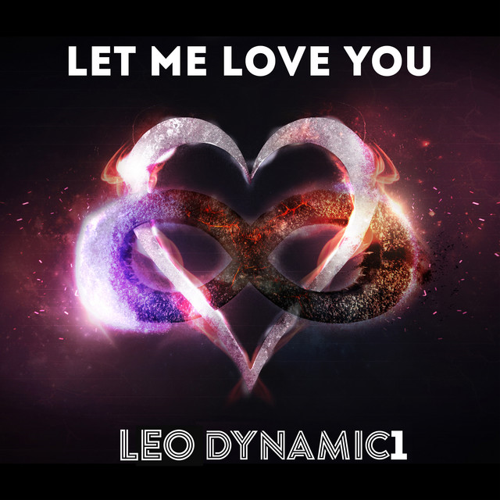