Aries Marquis was born April 20th, 1987 in Baton Rouge, Louisiana. Both of his parents come from musical backgrounds, so it is no surprise that Aries would have music coursing through his veins. His father, Kenneth Johnson, sung in choirs, and with his brothers, later on becoming a music manager. His mother, Jacki Johnson, was a choir director for several churches, a soloist, and singer in a band. By both parents, Aries received plenty of musical influence: from listening to Gospel legends such as Daryl Coley, the Hawkins Family, and Vanessa Bell Armstrong, to the soulful melodies of Anita Baker, Barry White, Freddie Jackson, and many more. Aries Marquis felt fortunate to be a 90s kid surrounded by so much music to the point that his musical diversity expanded so far as even dance and even video game soundtracks.

Aries started to sing in his mother's choir at the First Presbyterian Church of Scotlandville when he was five years old. Although he sang in choirs for many years, including school choirs, he never stepped up to become a lead singer at all. Aries didn't know, or believe that he could actually stand alone and sing, therefore, he never attempted to. It wasn't until his 12th grade year of high school that he finally attempted to sing a solo at a talent show rehearsal. He chose to sing the traditional Gospel song, "Blessed Assurance", and although he was extremely nervous to the point of forgetting some of the words, he still received a standing ovation from all of those that were present. From that day forward, he felt confirmation that he had a voice that he could use as a lead singer. Upon graduation, he enlisted in the U.S. Army in 2006. Marquis would sing from time to time, and his fellow soldiers would hear him, and be astonished, but it wasn't until he decided to write a small song for his voice mail, at the end of that same year, that he received confirmation that music was his destiny. Many people heard the voice mail song, and he started getting so much attention for it, that even people who called his number, by mistake, would call back to hear it again. His dad was one of those who heard the song, and foresaw the talent of what Aries could become, and discussed managing his son. Being groomed and managed by his dad, Aries started writing music in 2007, and linked up with another singer named Renaldo Pryce, in 2008, forming the duo group, J2.

For the next year and a half, managed by Aries' dad, Kenneth Johnson, J2 would wreak havoc in the local music scene, putting on soulful performances everywhere they went. They performed in malls, clubs, and even on local television, where they had garnered some of the highest ratings on those locals stations when they performed. Aries and Renaldo were a force to be reckoned with, until tension started to rise between managment and Renaldo, and impatience for success along with talks and thoughts of solo projects started to rise. In 2010, this forced Aries Marquis to go solo.

As a solo artist, Aries Marquis was and is determined to create a sound that is ageless, soulful, and diverse. One thing Marquis is against is music that sounds the same, and can be forgotten within a month. Therefore, becoming a student of music, he follows behind his musical influences of the past, and present.

Starting from scratch, Aries would go on to perform in many places from Hollywood, Ca, Lufkin, Tx, and New Orleans, Louisiana, to name a few places, even opening up for legendary R&B singer, Keith Sweat in 2014. Aries Marquis' music would also go on to play on many indie radio stations across the country, even appearing on the CMJ Hip-Hop charts with a collaboration titled, "Ole Scotlandville" with hip-hop artist HeEro, also, in 2014, playing on over 150 college stations across America, and Canada. His performances would rack up three 1st place, one 2nd, and one 3rd place awards in talent show cases, and becoming the 2013 Breakout Artist of the Year for the 2013 Independent Entertainment Summit in North Hollywood, California. 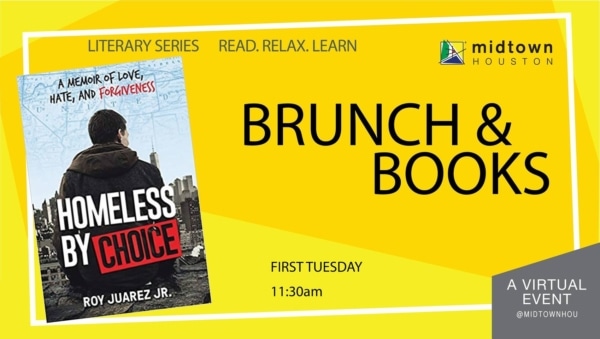