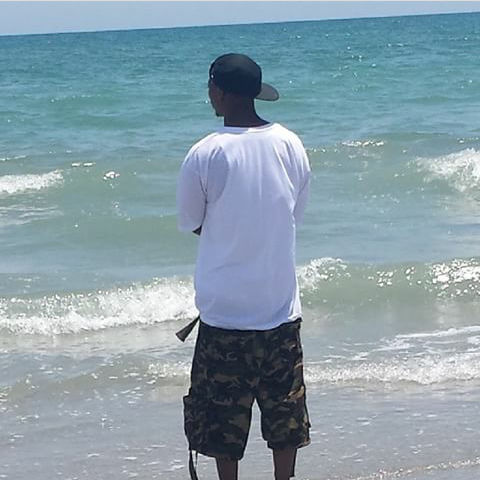 Recording Artist Banga Da Live Wire presented by Starr Magnet @StarrMagnetEnt 03/21 by LHMPR Radio Music Publisher | Hip Hop Music: Native New Yorker, Tyrone 'Banga Da Live Wire' Robinson, from Corona, Queens. His hardcore and explicit swift delivery has opened the door for him to be mentioned amongst the heavyweights. He's been acclaimed to be one of the most anticipated upcoming artists to have emerged from the birth place of Hip Hop. Rapping since the age of 10, Banga has been moving forward within the entertainment industry. Banga is also the CEO of the independent label ROYALTY RECORDS and is now focusing more on the business aspect of music. Banga states that his musical influences are some of the best in Hip-Hop, Kool G Rap, Nas, Common, Black Thought, DJ Quick, D.O.C and Rakim. As you can see just by the list of influences, Banga is an Emcee that has the knowledge and talent to sweep the Entertainment industry off it's feet.