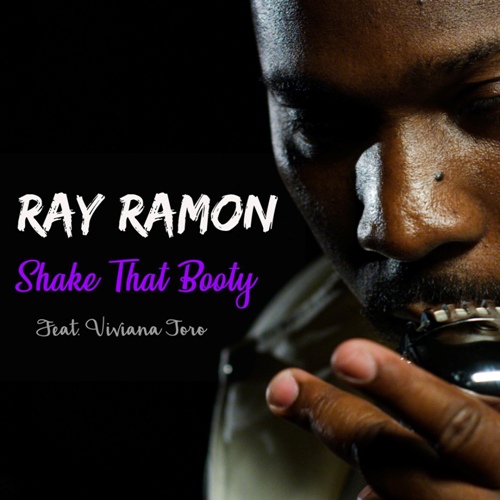 Artist Biography in His Own Words
Although he was born in Lagos, Nigeria (1978), Singer-Songwriter and Music Producer Olusegun Ajibola Ramon aka Ray Ramon moved to Australia in 2002 and was a citizen of Australia in 2006.

Ray who is regarded as a triple threat is fast gaining momentum as a force to be reckoned with in the dance circuit with some sensational releases that includes "Turn It Up 'N' Burn It Down", "Dance All Night" and "Make that move".

Ray's musical influences originated from watching the King of Pop Michael Jackson perform some of his greatest Hits.

Ray is also a multi-award-winning Artist with several collaborations around the world which include king of Tribal House Circuit, DJ Dan Thomas of the United Kingdom, DJ Andromeda (House of Bass Power House), Diego Milesi of EVO Records Italy and DJ Flaskman of the United Kingdom.

Ray's music is reminiscent of the 80's combined with contemporary dance-pop elements, Perfect for use in the clubs and also for the playlists of most radios worldwide.

Best Contemporary Christian Producer 2012 at the Indie Music Channel Awards held at the House of Blues, Hollywood, USA (I Had a dream)