The Raw MC Gets Busy @KeezMC 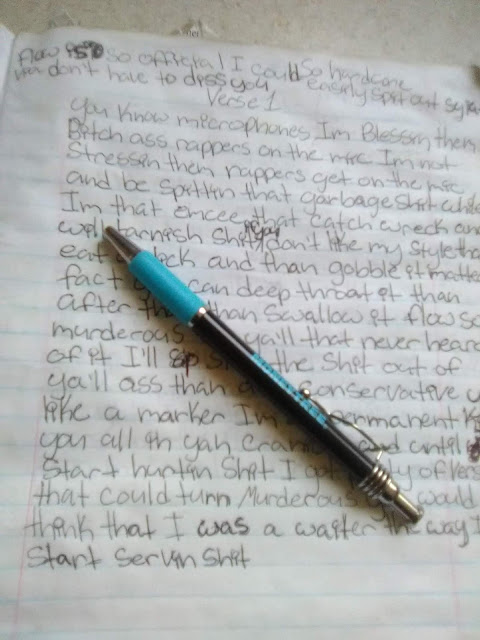 And it continues... As Keez MC, grows in an industry where failure is not an option if you want to make it. As an artist,musician,composer, and sometimes a raw emcee. Where you must keep fighting and he does just that as he blesses us! Again with a New... Single! called 'I Gets Busy' and an EP called 'The Keez To The Lost Files' This would be a fourth project from the Bronx emcee.

This project would have some songs fans have heard before but with a different verse or with no chorus at all and a couple songs some of you have not. This EP sounds like an introduction to his next project which would be an actual full length EP called 'The Keez To Da Bronx Militia' which is an album with his brother Da Militia which was suppose to come out first before 'The Keez To The Lost Files' but had to be held as an stand still do to personal situations. His New... Single! 'I Gets Busy' also broke the charts in France just like his other Singles! 'Doing My Thing' and 'Keep It 100. The Project won't be out until June sometime. But in the meantime check this amazing new song 'I Gets Busy'.