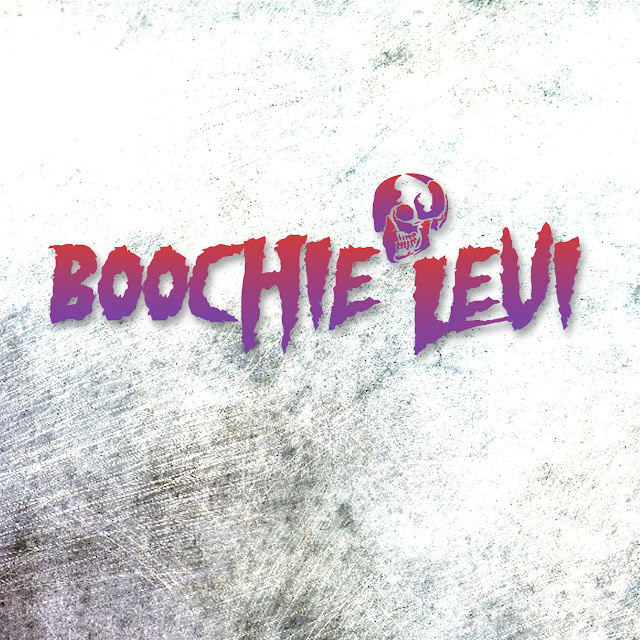 Born and rasied in Chattanooga, TN. Levi has had a passion for music all his life. He grew up in the early 90s when Rap was starting to rise after the birth of hip hop. He was influenced originally with Artist like Pac, Biggie, Bone Thugs N Harmony, Master P, Cash Money, Nas, Big Pun, and many more. He was originally in a Group now known as Money Boiz. He made his debut approach as a single Artist in 2018. He is the Ceo and Founder of his own Label known as Levi Tru Luu Records. 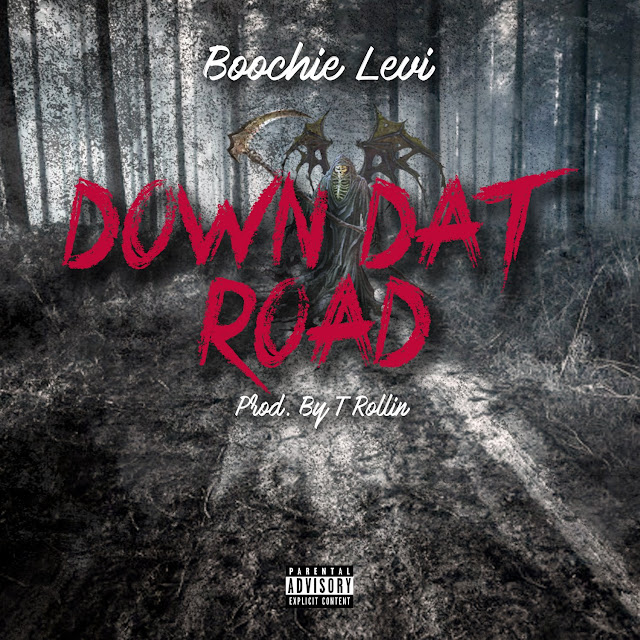