I Can Love You Through Anything by Ken Hardeo & Quentin Bethea Pop/R&B BMI Hometown: Charlotte 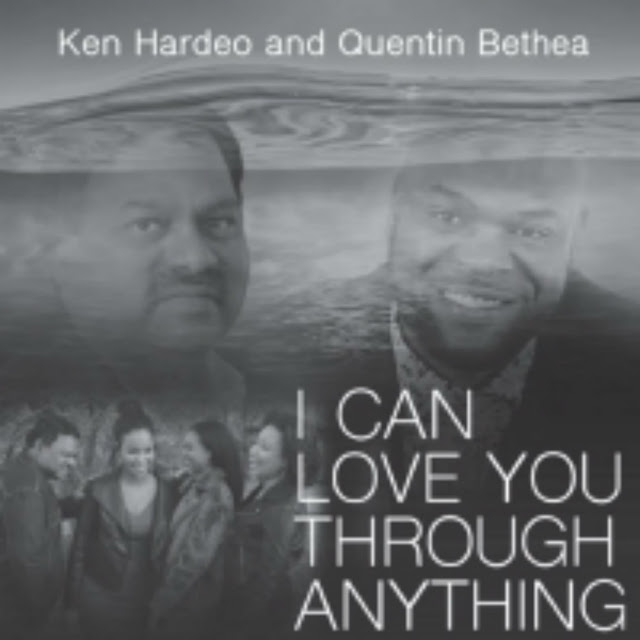 Ken works full-time as a BI(Business Intelligence) Developer at one of the major banks in Charlotte, NC. He is also a Musician, Singer, Songwriter and Producer. His wife and their two daughters are his inspiration for this song. He intends to donate a part of the proceeds of this song to the American Foundation For Suicide Prevention, American Cancer Society and the Second Harvest Food Bank in Charlotte, NC

Quentin Bethea is a gifted recording artist and educator.  Born and raised in Charlotte, NC, after high school Quentin immediately matriculated to Boston where he attended Berklee College of Music.  Following that, he completed his bachelors of Music degree from Livingstone College in Salisbury.  More recently, Quentin completed his Masters Degree in Music Education.  Professionally, Quentin has been featured on BET Sundays Best Season 4, The official NFL-sanctioned Super Bowl Gospel 2013, Gibson/Baldwin GRAMMY Jazz Ensembles, and has had his single “Thank You For Your Grace” in national syndication (Sirius/XM) from 2010-2017.  He has worked with many great artists, producers, ministers and creatives as Musical Director, Vocalist, Pianist, Organist, Orchestrator, Educator and Choral Director. 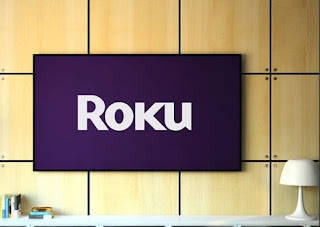