I NEED A T.H.U.G. by THE DRIA SHOW @Officially1Dria Hip-Hop Miami, Florida 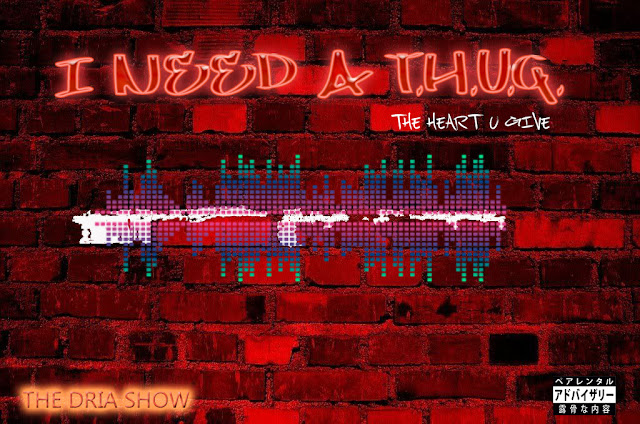 The Dria Show is an American rapper, songwriter, and model. She was born in Miami Florida and raised in Atlanta Georgia. The Dria Show stepped foot into the music industry in 2014. The Dria Show's musical inclination stems from the influence of her dad and granddad. Her granddad William Billy Hines started the first hip-hop record label in the south. Her dad M.C.A.D.E. a.k.a. the pioneer of Miami bass, and one of the first artists to bring the label major popularity. He was only 12 years old at the time.

THE DRIA SHOW has debut two singles titled “Turn It Up” and “We Just Wanna“. Both tracks are upbeat, uplifting, powerhouse songs. She also released a mixtape in 2015 titled “no filter“, where she jacks beats and shows her versatility. The Dria show started her very own platform titled the Ms.Dria show. She interviews athletes, musicians, politicians, actors, and all around positive forces of change. Highlighting the success of others, has allowed The Dria Show to become a household name. Everyone loves THE DRIA SHOW. 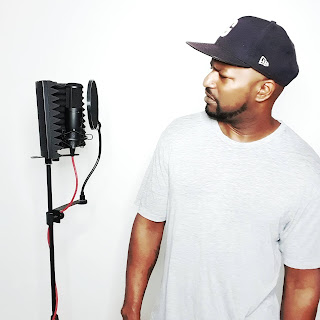 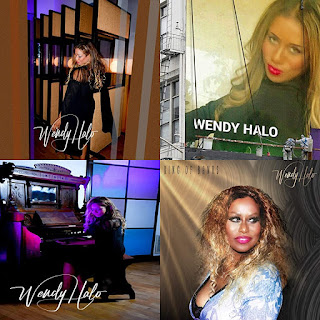