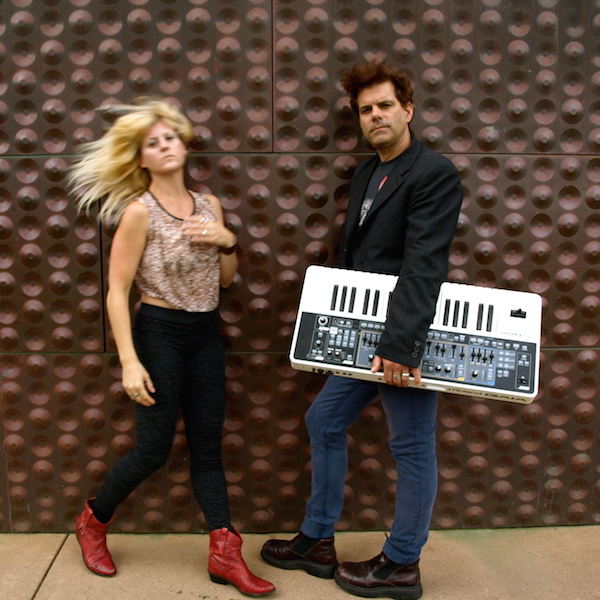 Matt's vibrant new 12 songs get right to the point with their upbeat quirky catchy vibes, mixing guitar pop with EDM flavors. Kind of like if Damon Albarn of Blur/Gorillaz got put with Jeff Tweedy of Wilco for a weekend songwriters workshop.

Matt Langlois is a San Francisco singer songwriter, director of music at CALI&CO Dance and creator of several long running music projects that favor his first name such as “The Welcome Matt” and “Matt EL”. He’s amassed an impressive library over the years including 9 albums, 22 singles and a compilation cd. He’s worked with a slew of Bay Area producers that have recorded with the likes of FOUR NON-BLONDS, DAN THE AUTOMATOR, TRAIN, THE COUNTING CROWS, SAMMY HAGAR and FOSTER THE PEOPLE. Langlois has done 6 US tours, scored songwriting cred on the top 40 hit “San Francisco” by “CASCADA” from Germany, received spins on KFOG 104.5 with “Wake Me Up In San Francisco (his original version). 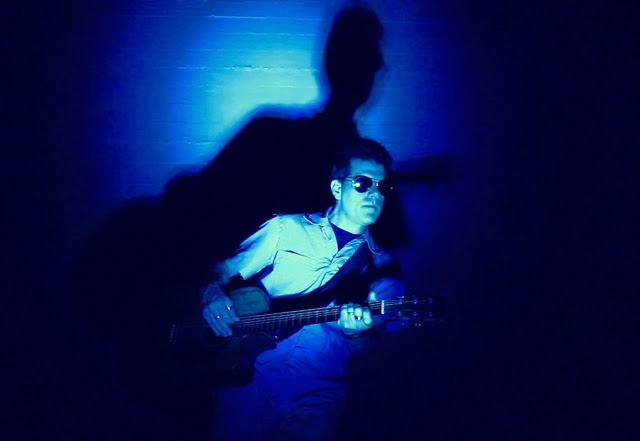 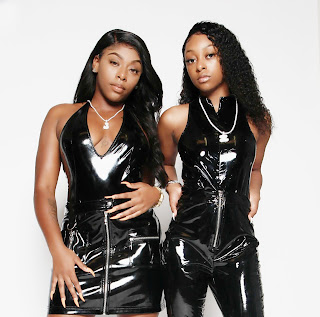