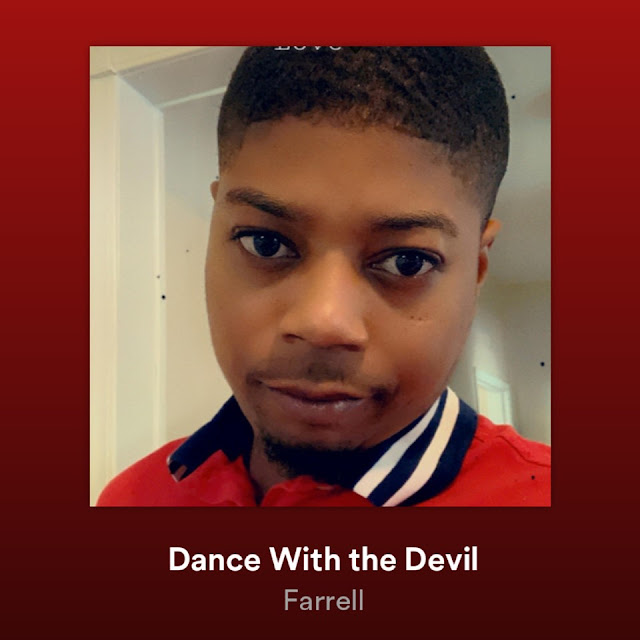 Links:(Farrell Cortavious Youtube channel https://www.youtube.com/channel/UCcqVS3JrUr0evDEgbE2tMyg
(Farrell Instagram) https://instagram.com/fcjones93
Release date: 07/28/2020
Artist bio:Farrell is a African American musician who is born Dec.30 1993(26). Farrell is a stage name as well as the artists middle name. Legally known as Jaylen Farrell Cortavious Jones-Hadley. Farrells origins start in St. Louis Missouri and is the oldest of four siblings. He has recently taken his music career more seriously and wishes to get his music through to as many people as he can. Farrell lived in Alton, Illinois for a few years as well. He has also been on stage a few times over the years and his last show was in ATL for Ugly Money Music Summit 2020. Farrell graduated Highschool in 2012 out of Hazelwood West Highschool. During the last 4 months of 2016 Farrell was incarcerated on charges for armed robbery in the state of Illinois. Farrell is not associated or affiliated with any gang of Criminal organizations and never has been. Farrell had a very humble up bringing his mother and father split up shortly after his little brother was born and it was around this time that he started writing songs to joke with his classmates in the 4th grade.
Farrell is well rounded and has personality throughout his music he also has no problem sharing his emotions or trauma on a record. I get a strong sense of a J.cole/Drake vibe but ultimately he still has his own style of rap and he appears to be very diverse. He seems to be humble in person and likes to joke around and laugh. He is very determined and when his mind is set only the sky is the limit. He is still an upcoming artist but has started to dip his hand in owning his own record label officially named Farrell Farrell Music Group. He has dreams to be a big time music artist. His Favorite musicians range from Linkin park, Chris Stapleton, J.Cole, and even Maroon 5 which is a very broad spectrum of music. Farrell is currently single and has only been in two real relationships in his entire life. He definitely has a certain energy when in the room that you won’t forget. 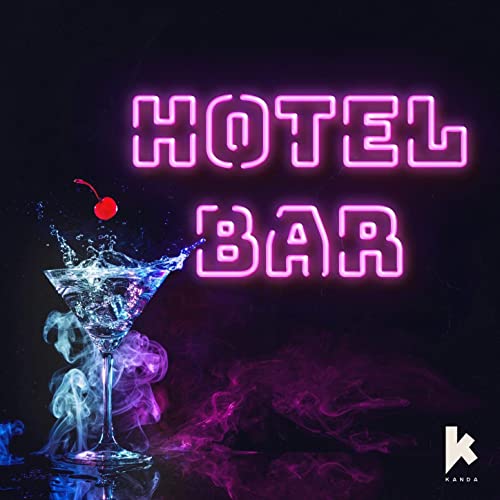