Album: The UNIT by Lady LOE 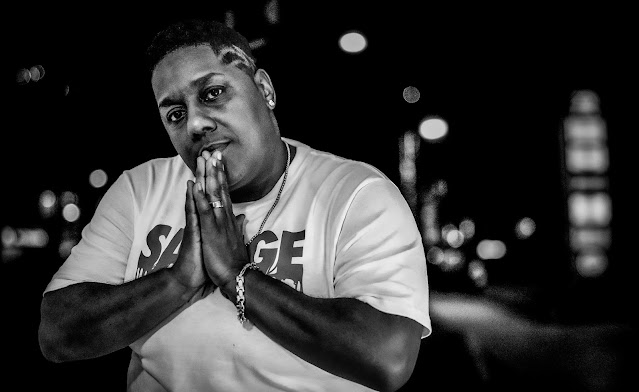 Lorraine Lynch, branded by her stage name Lady LOE, is an American female Rap/Hip-Hop artist born in Brooklyn, and bred in Queens, New York.  She is quickly emerging as one of the most prominent seasoned female rap artists the world has yet to see. "Good West Coast feeling song. Lyrics are good and flow is great for this song." - Steve Raze (AllHipHop.com), song entitled "Drinks on da House"

Her parents influenced her initial interest in music.  “My parents liked the oldie but goodies so I began to rap over old school soul music.  That era in my life made me distinguish the true meaning of hip hop.”  The major artists that persuaded her career choice were legendary icons Queen Latifah, Ice Cube, Jay Z, Tribe Called Quest, Busta Rhymes, and Eric B and Rakim!

Studying the craft of those mentors, Lady LOE writes a myriad of songs that encompass the many journeys through her life and keeps her art form pure.

LOE has now made her home in Roanoke, VA and has built an enormous fan base within a short period of time.  She soon found herself making waves on the hip-hop music scene by performing continuously in the local DMV region.  The emerging star has had the pleasure of opening for Mr. Cheeks (Lost Boyz), WU Syndicate (WU Tang), the well-known female R&B singer-songwriter Monifah, Project Pat of Three-6 Mofia, Babs of Bad Boy Records, De’Angelo Redman of Making Da Band 4, Scarface, and one of hiphop legends, Slick Rick, The Ruler.

Her single “Boom” was the first single released from her mixtape album entitled M.E. (Matured Experience) which is accompanied with a music video available on Youtube.

She continues to pay homage to her community by being the solo lyricist responsible for the creation of the theme song “60 minutes of hell” for DC’s own DC Divas All Women, All Tackle Football Team!

Lady LOE’s ambition is to represent the past, present, and the future of the female hip-hop culture! 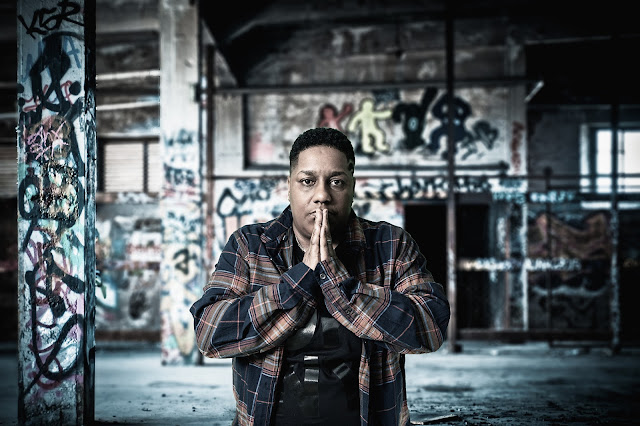