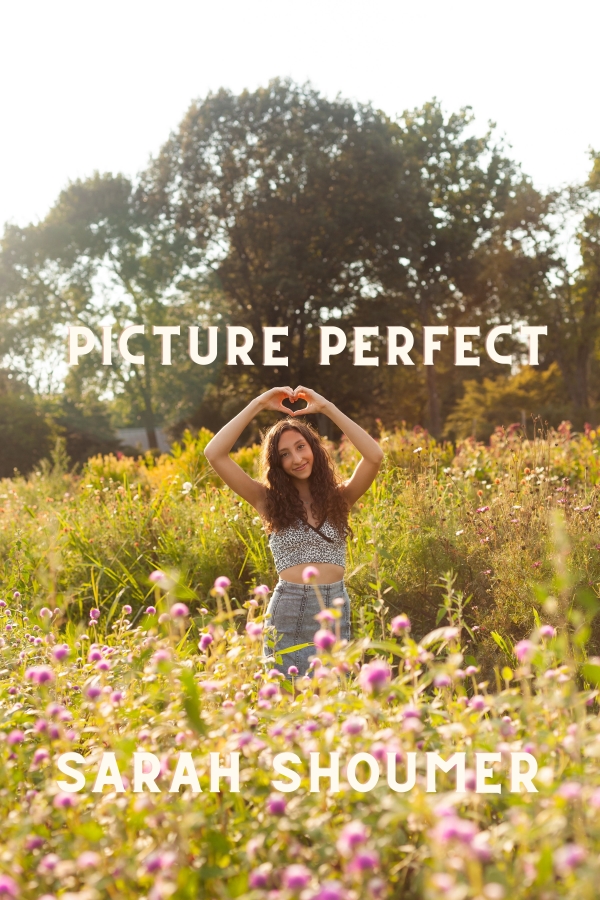 Teen songstress Sarah Shoumer is a 15-year-old multi-instrumental singer-songwriter who adds a unique flair to pop music. Her anthemic and emotionally-rich lyrics are influenced strongly by current events and her experiences as a young woman. Sarah’s positive and hopeful outlook on life presents an individual view of the world, which she tries to implement into her music. She wants to be a strong role model for young girls around the world and be a charismatic leader of change. Sarah Shoumer’s music embodies a powerful and fresh sound that will resonate with audiences of all ages throughout time.

Pulling from influences such as Alessia Cara, Kelsea Ballerini, Taylor Swift, and many other songwriters in the industry, Sarah continues to hone her craft of songwriting and storytelling. In her short and young career, Sarah has been fortunate enough to win numerous awards and accolades. Highlights include the Philadelphia Junior Songwriting Competition, performing in the Tin Pan South Songwriting Festival in Nashville, Tennessee, the Nashville Songwriters Association International’s (NSAI) Advanced Song Camp, and a semi-finalist for the International Songwriting Competition.

Currently, Sarah is finishing her debut EP which hosts a variety of her best songs. However, she recently released her latest single "Music" and previously released a Holiday song, “Secret Santa,” which was her debut single!  She is excited to continue sharing her music and looks forward to what the future holds. 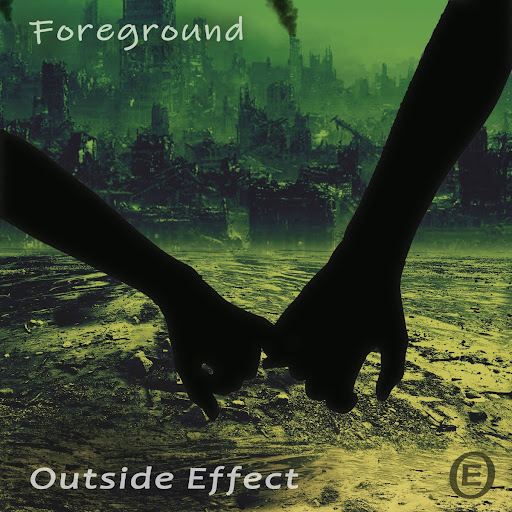 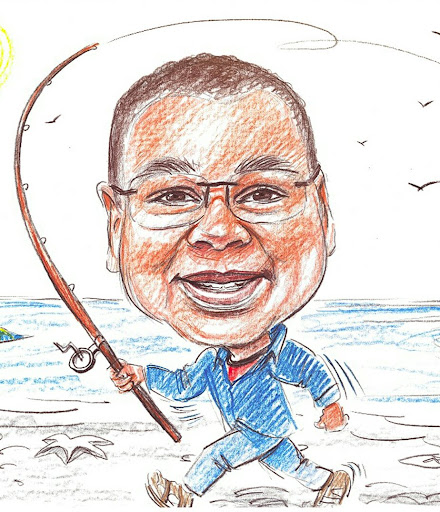 Single: Down Down Down by Panama Scarrett @sonnycole