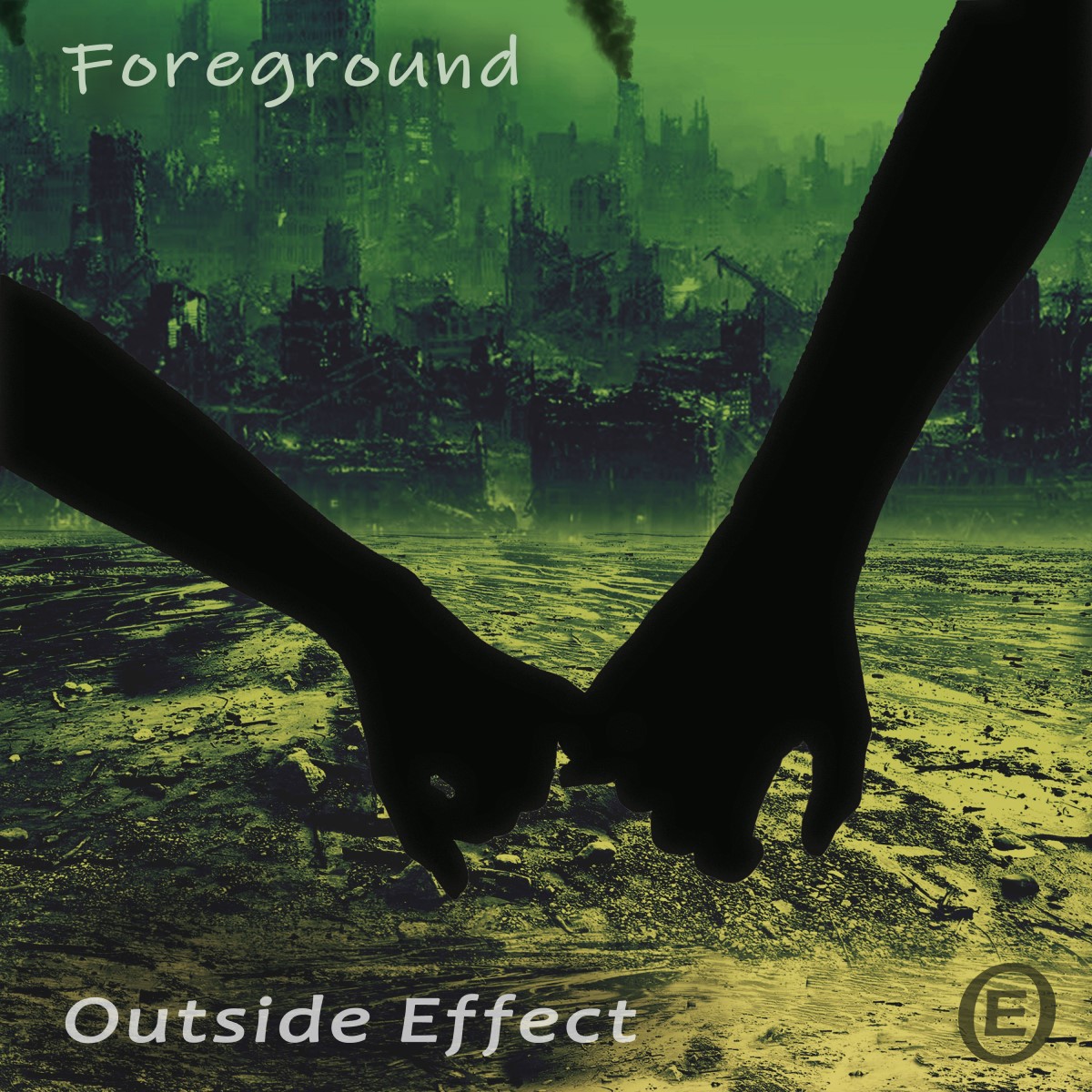 Michael David is a multi-instrumentalist with a unique story that brought him to the drivers seat of Outside Effect.

Music surrounded Michael's young life.  Picking up piano as early as kindergarten and continuing on with guitar and vocal performance groups he honed his craft through grade school.  By high school he was playing guitar in bands on the infamous "Sunset Strip" along with extensive choral music performances nationally with his high school 'Chamber Singers' group.  He was a finalist in the 'Disney Creativity Challenge', and went on to study classical guitar performance at California State University, Fullerton under David Grimes.

Always leaning more towards rock, the late 20th century Southern California music scene provided a place for Michael cut his teeth in the professional music world.  After several ill fated attempts with local bands, he eventually helped create the band Phantom Generation, cutting two records and performing aggressively alongside larger acts.  Just when momentum was undeniable, tragedy struck after a martial arts training incident left Michael's body numb and without the ability to play music or even walk normally.  After many months of searching, he would come to know his diagnosis.  Multiple Sclerosis.  Doctors said five years would pass before he'd spend the rest of his days in a wheelchair.

Life detoured heavily, and even though Michael to recovered many of his physical abilities in the first year the weight of impending disability pushed Michael into a kind of 'end of days' attitude.  He began pushing his exploration of life to darker places, eventually finding himself in a troubled marriage with kids and dreams of professional music long behind him.  Always a musician first he re-learned guitar on the only instrument he had left, a cheap acoustic guitar in a closet from his days in high school.  5-years passed and it turned out the doctors were very wrong about the timeline of a future wheelchair.  Feeling an urge to restart his life, he now unfortunately found himself in an abusive relationship with a physically agressive, substance abusing, metally ill spouse and the three children she was mistreating.  The day came when her transgressions were too great, and though Multiple Sclerosis still hung over his head he decided he needed to get himself and his children out of harms way and try to turn his lemons into something resembling lemonade.

From the ashes of a vicious divorce, Outside Effect was born.  Moving from trapped in a house with physical altercations on the daily, his first step was to get Outside the prison and into a new life to start again.  There was no money with courts, lawyers and an agressive ex-wifes legal team all draining income through support orders and legal battles.  That old beat-up guitar would help to marry songs with a notebook of lyrics and events written in a notebook in the car he retreated to when the cuts and bruises were too much.  A 2-year battle to get his kids to safety began a musical journey to build upon his experiences to create a musical project that reflected his struggles and joys.

Outside Effect was intended to be a band, a vehicle back to music.  With life and kids requiring so much, Michael chose to enter the world of digital recording and began creating his own makeshift studio in his home.  Using his experience engineering and producing in concert with rebuilding his abilities with instruments and vocals, new songs began to emerge.  As home recording technology became available he recorded each part on his own, and soon Michael's studio began to produce solid finished music with Outside Effect releasing it's first offering in 2013, 'Alpha'.  A 3-song EP 'Beta' would follow some years later as digital streaming was taking hold and Michael pushed to get Outside Effect into the online world.  In the fall of 2019, the singles 'Stress', 'Chuck' and 'Misguided' were released as a precursor to the 7-song album 'Foreground' that released in spring of 2020.  This year, Outside Effect will release it's 4th album, with names and dates still pending.

From trapped in a life with no hope, to stepping outside into a world of possibilities, the effect of getting outside the trap created this new place to be.  Now there is a trail of music to tell the story.  You just have to listen.