Album: I Don't Know Your Name by Andrea @andrea_music20 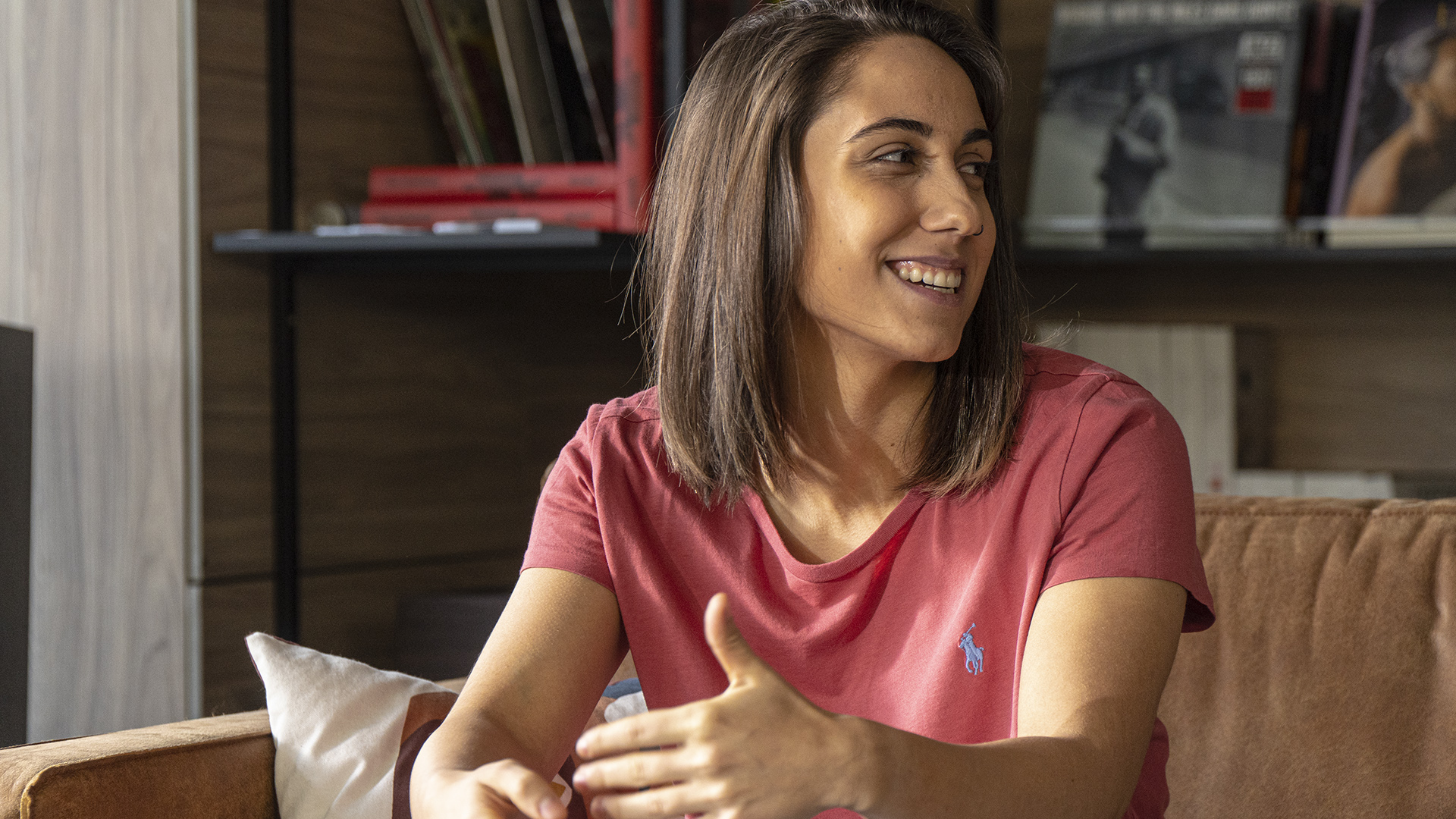 Andrea's debut release, “I Know,” is the feature of a premiere in a prestigious UK music blog, Blackplastic, which described “I Know” as a love song that quivers with the excitement of an instant attraction. The Other Side reviews called it "an electropop sensation with dynamic instrumentation and rich vocals. Reminiscent of Florence & The Machine with greater influences from R&B, Andrea displays soulful tones with the confidence and sophistication of a much older artist." Andrea has been featured in other music blogs in the US, Poland, and Russia. She has been interviewed for Radio and Podcasts in Holland and Mexico. “I Know” has been played on over 100 radio stations around the world, including the US, UK, Germany, Holland, Italy, Switzerland, Norway, France, Mexico, Canada, Singapore, South Africa, Greece, Macedonia, Bulgaria, and others. In addition to 300k views on YouTube, her music has been streamed over four million times on TikTok. In just a few short weeks since her debut release, Andrea has already become the most international of Macedonia’s music stars.

Andrea was born 14 February 2020 in Skopje, Macedonia. Her earliest musical recollections are from a year she spent living in Harlem absorbing gospel, soul, and R&B, while her father studied in New York. She brought those influences back to Macedonia, integrating them with modern pop influences. She works with acclaimed producer/composer Aleksandar Masevski, and studies at Skopje's College of Music and Arts, the leading fine arts institution in the country.