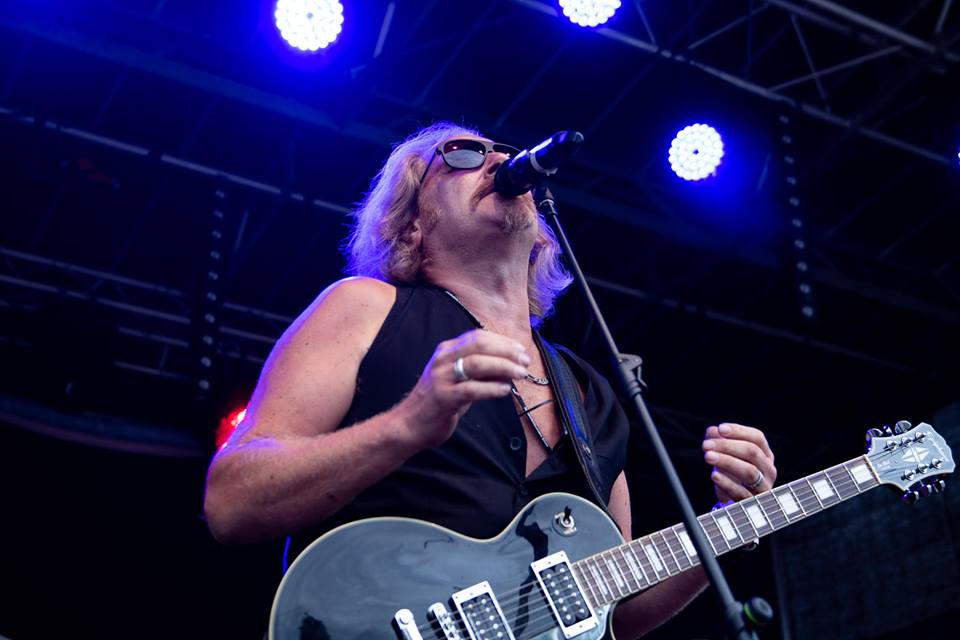 One night he woke up from a dream with the name Stonesilk on his lips.

A few months later Johan Sjöberg won a song competition (held by the Swedish magazine "Musiker Magasinet" and the radiostation "Rock Klassiker 106.7) with Stonesilk and the song "Can't reach her".

After that Johan wrote a lot of songs for Stonesilk with the goal to record an album. A few years before he had already released two albums with Token (for the German label MTM). Now he had to sell his apartement to buy a small recording studio, where he also lived for two years. He also wrote songs for other artists.

The album was finished and released by Johan him self. He took help from a manager to promote the album national. But the money began to end and later he had to give up his studio…

After a period of depression he now joined the band Roof Down as a lead singer. He also built nine recording studios by his own hands to rent out just to get some money. After that he decided to reopen the gates to Stonesilk…and here we are!