Album: Lost Mighway by Future One 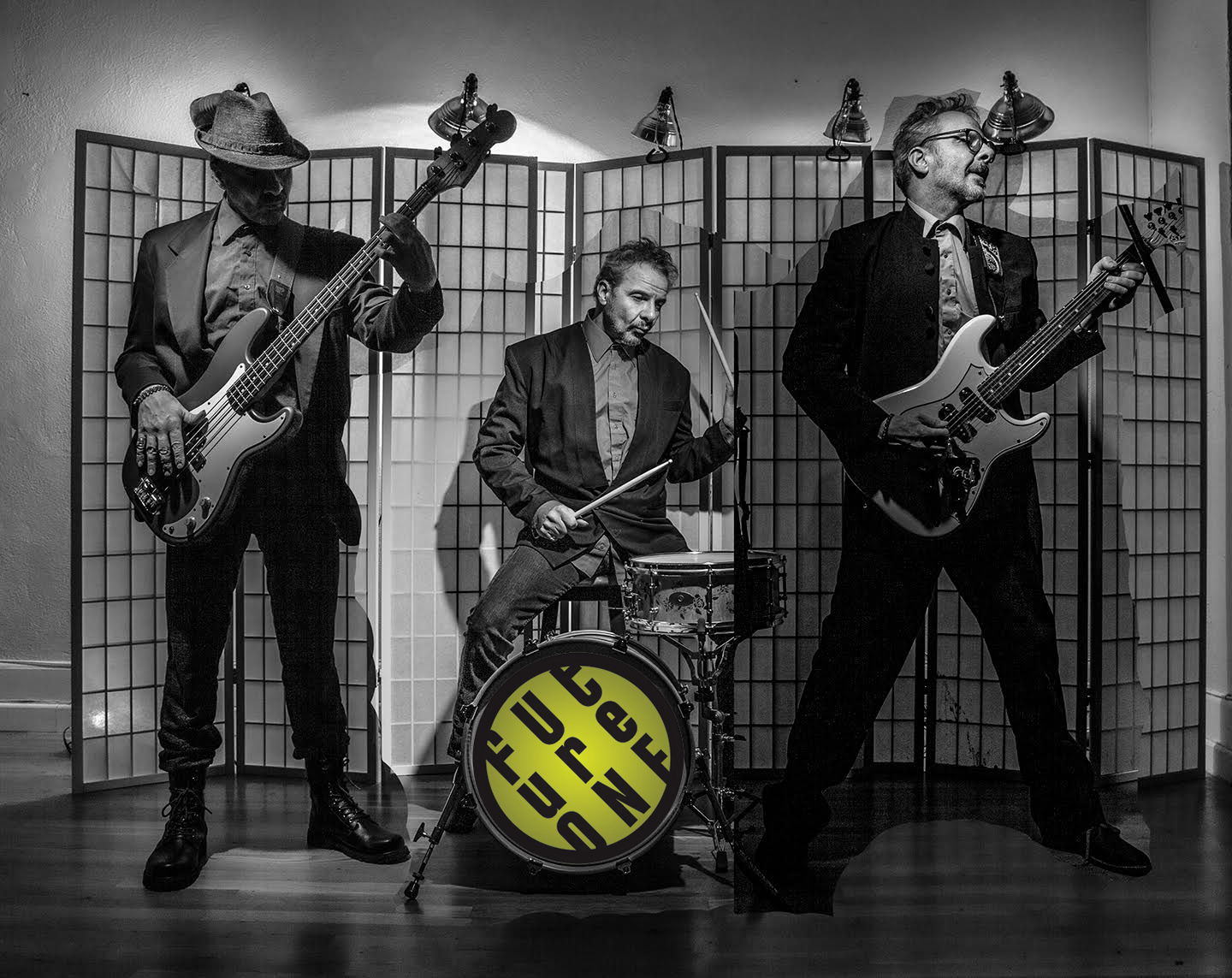 Future One is a new project founded by Paul Magliari (Paul JM) who is based in Peekskill, NY. Although it’s actually a solo project, the intention is for the music to come across as say a 4 piece band. The flavor of Future One’s debut release, Lost Mighway, is pop music that is served up with dynamics and influences of the late 70’s pop; Squeeze, XTC, etc.

Paul JM started playing drums, self taught, at the age of 11 and had a band at age 13 playing rock music. During that time he was teaching himself guitar and joined another band at age 15 as a guitarist. Age 20, he joined an original punk band called The Latest. They played CBGB’s quite often, even recording for the CBGB’s second live album which was never released. The Latest had a single out titled Red Lips.

Age 26 Paul joined a progressive punk band called IBM. Chances would have it, they too were popular at CBGB’s. Their performances were like the Talking Heads on acid. They released a cassette EP titled Animal, Minimal, Vegetable. The band that had started out as a 4 piece became a duo with lead singer John Duff and Paul. They created an edgy, acoustic, psychedelic vibe, releasing a single titled Please Listen.

In 2000 Paul started his first solo project, Period Comma. He released several cds under this name: 2000 – The Ager (EP), 2001 – Lily Still, 2002, It’s Me Old Man. Soon after Paul took a break from music to write screenplays and stage plays, in which several of the latter were performed in Manhattan and Westchester County. In 2015 Period Comma, now a band with the addition of vocalist Nina Lava, released a cd, The Greatest Hit. For live shows, Period Comma was a 4 piece adding bass and drums while Paul stayed on guitar and vocals.

Paul JM is also a painter and has shown art in Soho, DC, Westchester and Fairfield counties. As a writer he has self-published a book of his plays: 7 Short and Shorter Plays (available on Amazon.com).