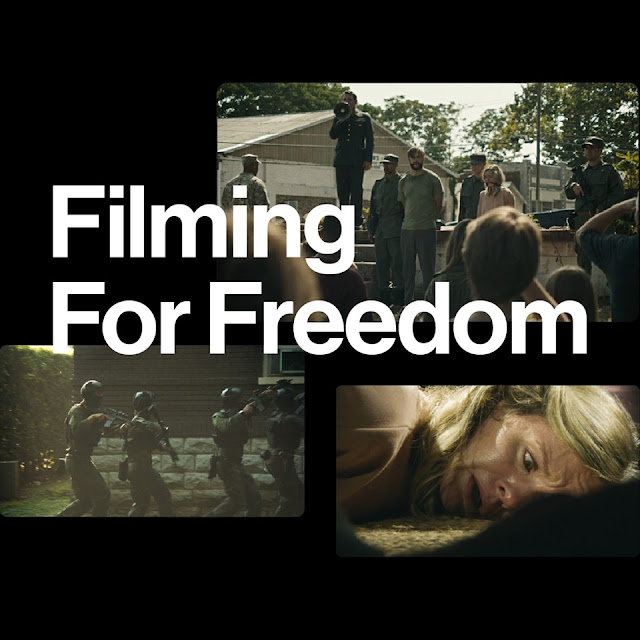 ‘Watching’, a Filmsupply Film by the directorial duo of brothers known as TwinTaoers, tells the story of a newly-married couple facing dire consequences at the hands of an oppressive government. Conceived as a PSA for awareness around North Korea’s totalitarian government and the devastating punishments they carry out for watching foreign media, this metaphorical drama is equally captivating and heart-wrenching.
WATCH THE FILM