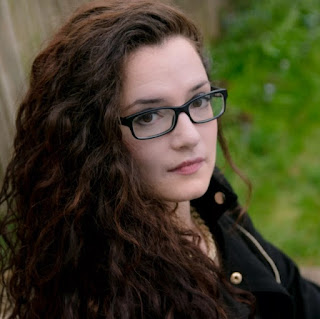 Artist bio:London based singer-songwriter Abi Mia brings her uplifting, empowering pop sound to modern music. With soaring vocals and powerhouse storytelling, her soulful voice goes beyond expression: deeply emotional and unapologetically hopeful, Abi Mia brings her most authentic self to her music.Broadly pop-focused, blended with balladic and theatrical elements, Abi Mia’s debut single ‘Fly Your Way’ spreads a message of having the courage to chase your dreams, own your strengths, and carve your own path. The single was inspired by the singer’s own personal journey of rediscovering her passion for music: when the lockdown paused her fitness career, Abi Mia realised that makingmusic was her true priority, which gave her courage to follow her heart.Artistically influenced by contemporary powerhouse vocalists like Demi Lovato, Christina Aguilera, Sara Bareilles and Alicia Keys, Abi Mia finds inspiration in the joy of creation, and in her ability to freely express who she is as an artist and a person through her music.“Music is such a powerful positive force in the world,”says the rising pop singer-songwriter. “Singing and songwriting give me intense happiness, and it’s a beautiful way to connect with people.”Since releasing her debut single, Abi Mia has had multiple successful releases and live gigs across London, garnering glowing reviews in national press and receiving international radio coverage. Now, with a slate of exciting new singles coming up,the sky is the limit for Abi Mia.Make sure to stream her latest single, ‘Shadow', out September 17th 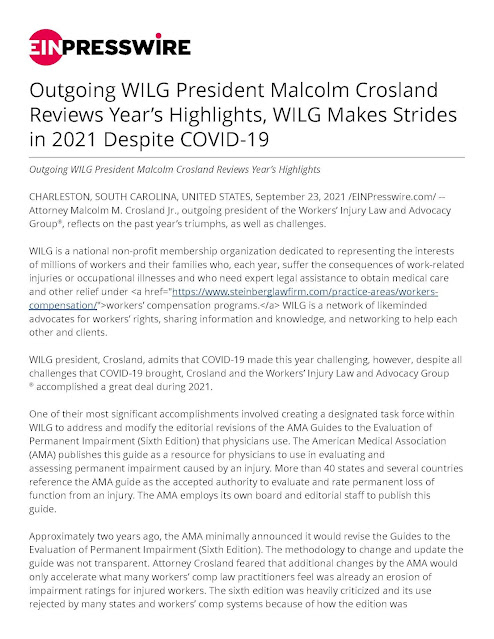 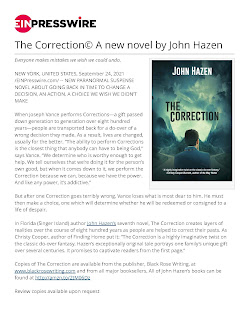 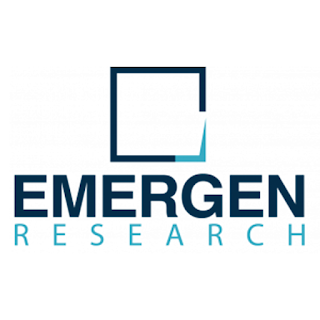 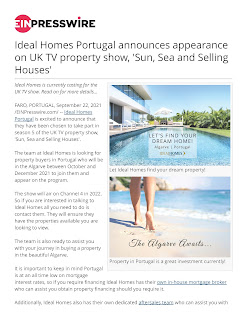