The video was shot in New Jersey recently and is already creating a buzz on social media, in Los Angeles, New York and the Caribbean. The single was produced by Duane DaRock, who has produced for the likes of Nicki Minaj, Jim Jones, and Pitbull.

As a singer/songwriter, actor and dancer, Briannagh does it all. She draws inspiration from her Caribbean roots (her mother is from St Kitts) and she brings her own unique perspective to the various art forms.

Growing up in the New York metro area, Briannagh has had the opportunity to train, develop and exhibit her artistic talents from an early age, which includes appearances in short films, television commercials, and singing in public venues.

During her time in Los Angeles, Briannagh appeared in episodes of several television shows, including as one of Amelia's fans in an episode of Bizaardvark on Disney. 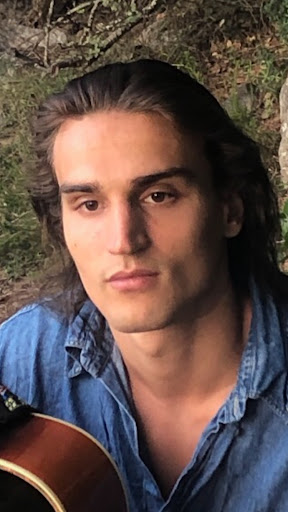