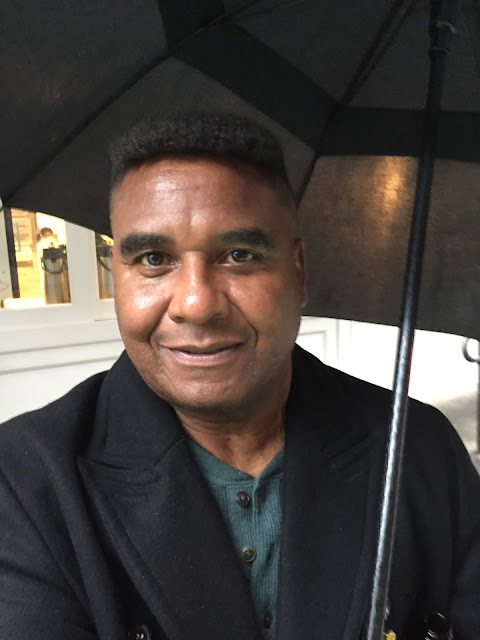 Kent Holmes is an artist who grew up in Shreveport, LA, where he excelled in music as a young child in school and church. He started with musicals in grade school, as well as singing in youth choir at his church.

During his late teen years he managed to steal-a-way, and start singing in local teen clubs, much to the dismay of his mother, but something that he felt that he was called to do, so he did. He was an instant local hit, but wanted to come to Los Angeles to live and attend college after graduating high school. He lived with his older brothers and uncle up on arrival, and was able to sing at local venues as well.

Holmes was able to sing with a local performer named Michael Bishop, who was a local legend around Hollywood, and they did very well. But eventually, he wanted to get out on his own, and record music as a singe artist, and so he did, starting in 2016, with such songs as Home, Flyaway, and now November in New York. 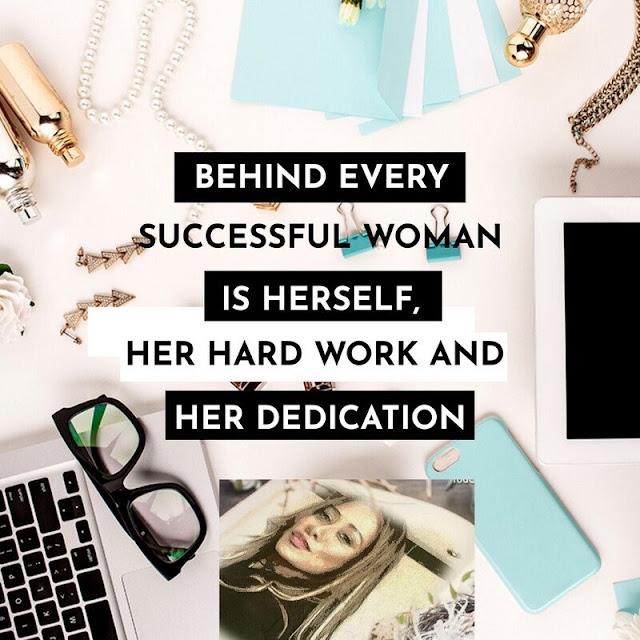