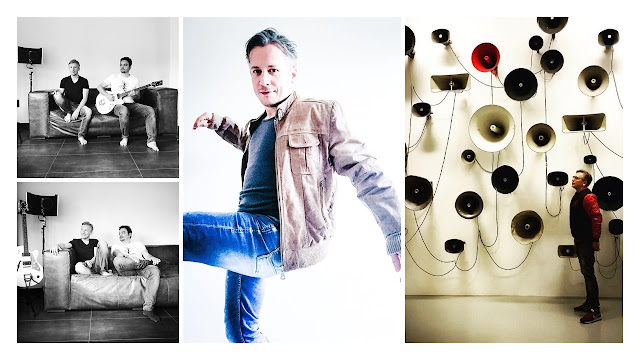 Betweenzone is a German band from Hanover and Rheinbach which has released in the early stage mainly electronic dance and experimental music tracks.

​They have produced from 1996 to 2001 mainly electronic dance music, mostly trance music. The tracks were released at MP3.com on of the first internet music services in those days. Recently they have re-released a compilation of those old tracks  on "The Early Works 1996-2000" vol. 1 and vol. 2.

Regarding to the band's latest releases their music is difficult to pigeonhole, amalgamating elements of electronic dance, indie-rock, and retro rock with tinctures of psychedelia tossed in for flavor.  This album was produced and recorded by Betweenzone from 2016 to 2018. It is the most complex production in the history of the band, a kind of musical journey through the different pop-music styles from the 70s until nowadays. It contains alternative rock, electronic, psychedelic and progressive rock tunes.