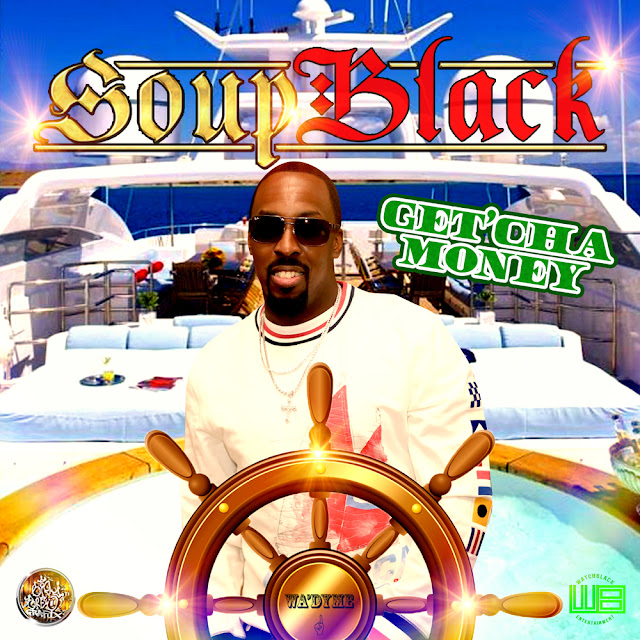 Artist Biography in His Own Words
Soupblack coming from Harlem,NY is bringing that player/baller type style of rap back into the game. On this song the artist speaks cars,money and women, all while telling the guys that only broke men hate. So if you like partying and popping bottles and flashing your money this is the song for you.

Get'cha Money" is a party song where the artist Soupblack is styling and bragging about being a baller with a lot of women. He also lets the guys know that only men hate while the ballers and players are in the game doing their thing.