An endless passion for music, for discovery, for people, for life. Kiran Kairab is a singer/songwriter in the Washington, DC metro area who hails from New Jersey. She has spent most of her adult life in the DC/Northern Virginia area working in technology and pursuing her passion in music when she is able.

She is a mother to two children and two ornery small dogs. She is recently divorced and returning to some of the things she has missed for many years in her life, particularly music.

Perhaps it was this feeling of being on the outside looking in that gave Kairab solace in words. Whether it was in devouring the large number of books she would speed-read her way through or whether it was in writing poetry and creative stories, her love of communicating through the written word helped her through a largely lonely and troubled childhood.

In 2001, Kairab endured a heartache that pushed her to learn guitar and in many ways, the rest was history. It was inevitable that her life of writing would converge with her love of music and she began writing songs passionately and fervently. Some were good. Some were not. The point was, she did love to write and using her guitar skills and singing ability, she began crafting moody, lyrical songs, most dealing with the complexities of relationships.

Kiran is available for booking and in addition to her originals, can do some mean covers that are certain to please a crowd. 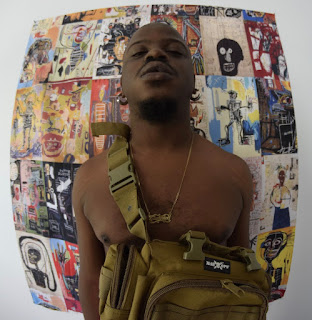