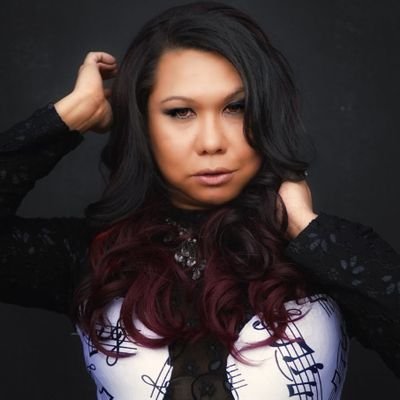 Artist Biography in Her Own Words

Nâdya Sudjaja, a Asian-American singer came from humble beginnings in Southeast Asia. She had been known to work behind the scenes as a songwriter. She worked with veterans in the music industry interpreting Disney Classics in Bahasa Indonesian, to include, Cermin Diri (from the movie Mulan’s Reflection) and most recently Lepaskan Pop Version (from the movie Frozen’s Let it Go).

​Nâdya recently became one of the very few crossover artists from the Philippines to have ranked and charting in the top 50 of the Global Adult Contemporary Charts simultaneously. Path for Love is a musical collaboration between two international artists; Nadya Sudjaja and Oleksa Kaminsky. Despite the distance between the US and Ukraine, they both bridged the gap between continents to show music has no boundaries.

​Nâdya, a true woman of the world, sings in her voice the story of our lives. Nâdya together with talented artists around the globe is working on her next album "Chain of Dreams." It is an authentic album, with melodies tinged with pop sounds from all over the world, that only she could sing.

Talented, radiant and atypical, Nadya is a citizen of here and elsewhere, who seizes her pen as soon as she feels the urge to inspire and share her stories through music. What to expect on her new album? Nâdya's travel diary and memories from around the globe. 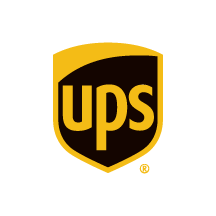