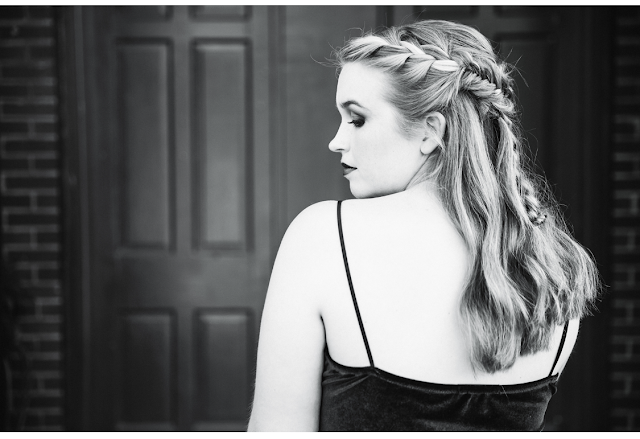 
Artist Biography in HER OWN WORDS
Peyton Gilliland is only a sophomore in HS and has already been named as a finalist in the R&B section of the John Lennon International Song Writers Competition Session II 2018 with her song, Hopelessly. Hopelessly was also recently featured as a Staff Pick on Radio Airplay, twice by two different staff members. She co-wrote this song with Hannah Arn as a 15 year old. The video for Hopelessly is also being featured at The Grand Teton Film Festival this year in June. The second song that she co-wrote with Hannah was just released Nov 20th, called Magnetic and has already been streamed over 65,000 times. Magnetic was also included on several Spotify playlist including Artist Rack and in Walgreens stores. Radio Airplay has played her songs along with other independent stations worldwide.

They are currently being played in Australia, Germany, London, Indonesia, Japan to name a handful and of course the US. Her next song, Ruthless to be released March 15 and was just named a semifinalist in a field of 19,000 professional song writers. ISC is the most prestigious international song writers competition in the world. We will know if it advances in a couple of weeks. Ruthless will be distributed by Sony Skyfall and she is currently working on her EP with the help of Lincoln Parish, former lead guitarist of Cage the Elephant.  This is your home town girl from Albertville and did we mention she is a Sophomore in HS.. the stuff she is doing and creating is way harder than getting on a reality show- her competitors are people who have already made it in the music industry.