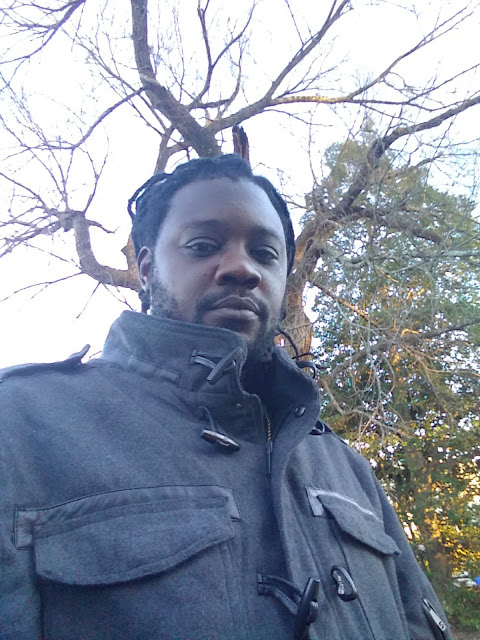 
Vic Nice is an up and coming solo artist from Burlington, NC Currently he's promoting his single called "Waybach" from his soon to be released EP called "Untold". The "Untold" single was recently released on Apple Music, Tidal, Spotify, Deezer, Amazon and all online streaming services.

"Waybach was released as a single to give you the listener another story from the life of Vic Nice. Also it showcases Vic Nice's lyrical talents as an artist. This single was released in 2018 but will appear on Vic's new EP called "Untold" which is due to be released in late May.