Me My Body And I by Mick J. Clark @MickjclarkJ Pop/Rock PRS (UNITED KINGDOM) Surrey 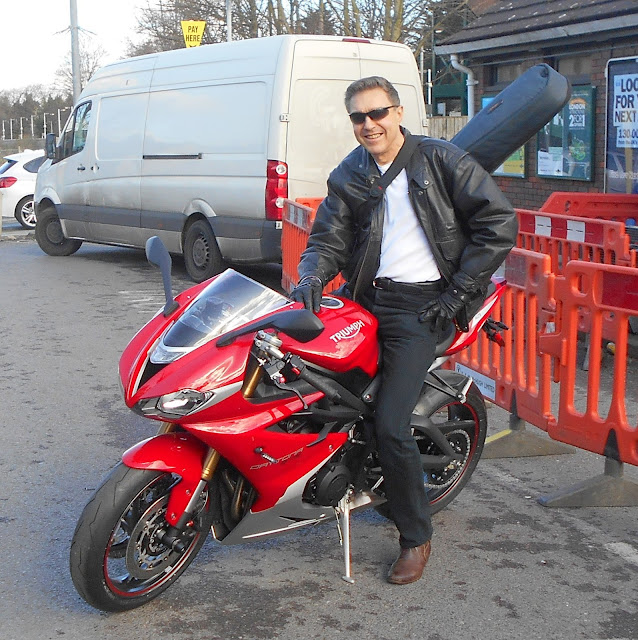 
I was eleven when I got my first guitar, through not eating, saving up my school lunch money for three months and putting it towards my Christmas money.

Tried to make it when I was young, Gigged with lots of groups, did the usual holiday camp Summer Season bit at Butlins, met lots of singers that made it, but I failed :( but never stopped playing my guitar or writing songs.

I left jobs and got the sack for music, always writing lyrics and sometimes forgetting and leaving them in 'customers bedrooms', very embarrassing':(

I tried again five years ago and 'much better this time. I have written over 50 songs now, of which 42 are being played in shops via Emerge and on many radio stations. I have been signed up by Sonorous Records, and they have re-released, There's Nothing Anybody Can Do, which earlier this year got to No 5 in the London Chart and 8 in the U.K. National Chart.

I am also on Albums of many other artists, Another Lover Like You, being a very popular Rock song. I have also had 25,000 streams on my 3 Christmas songs. I also have an official Help For Heroes song, ‘Soldier Boy’, and songs with Music Of The Sea, and I am pleased to say I have been accepted a quite a few times on Music X-ray.  This biography is a bit rubbish but I prefer to talk about the future, not the past. Would have loved to have had a Glastonbury in there but hey ho, live in hope.

I have just had my first book released last month called, Message From A Star by Michael J. Clark, ( my posh name for literature, the 'J' is for James, I say, stands for 'Joker':) Pub by Austin Macauley