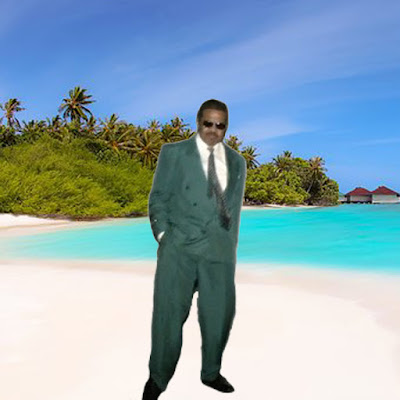 in his own words
Email

Stan Smoove entered into the entertainment business back in the 1990's, playing Comedy Clubs in and around Philadelphia. Stan Smoove met Mr. Doug Payne, of Phase 5 Productions, who asked him to do a 12" record with a Comic Rap song on one side and my Comedy on the other. One side had the new Rap Song called "Beam Me Up To The Party Planet" (which can still be found streaming on You Tube); and, the other side had my Comedy Act shot live in front of an audience. From that moment on Stan Smoove was hooked into Rap Music. Stan Smoove just fell in love with Rimes. So, Stan Smoove left comedy and started Rapping. My second song was called "Frosty Freeze",  written by one of the writers from Doug Payne's Production company. It did OK, but the song was way ahead of its time and we needed a B side of the 12". In 3 hours, we wrote an instrumental called " Lets Do It", which made it on Make it or Break it on Power 99. Lady B's Show then asked us to put lyrics to "Lets Do It" which went on to become #1 for 6 weeks on the West Coast. My next song  "Jump Sexy", went on to be picked up by Sutra Records in New York and sold thousands of copies across the USA. At this point, Stan Smoove left the music business for about 8 years, but Stan Smoove still had love for Rimes.

Stan Smoove came back and wrote a song called "My Whip", and that got me started again. Stan Smoove did a Video (still streaming on YouTube) about my car which in Rap terms means "Whip". Then Stan Smoove wrote a song called "Feeling Like A Winner", also with a Video. To date Stan Smoove have received over 105,000 views on YouTube and still streaming. The Video is about Stan Smoove going back in time 100 years, rocking the mic and giving people winning lottery numbers that have 'Hit the most'. This year Stan Smoove wanted to do R&B music; so, my music engineer and Stan Smoove came up with a Latin Style beat with summertime lyrics called: "Summertime n Winter". On December 12, 2019 the song will be on You Tube for all your listening pleasure. 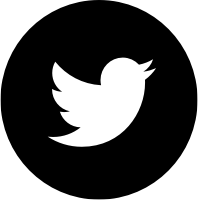 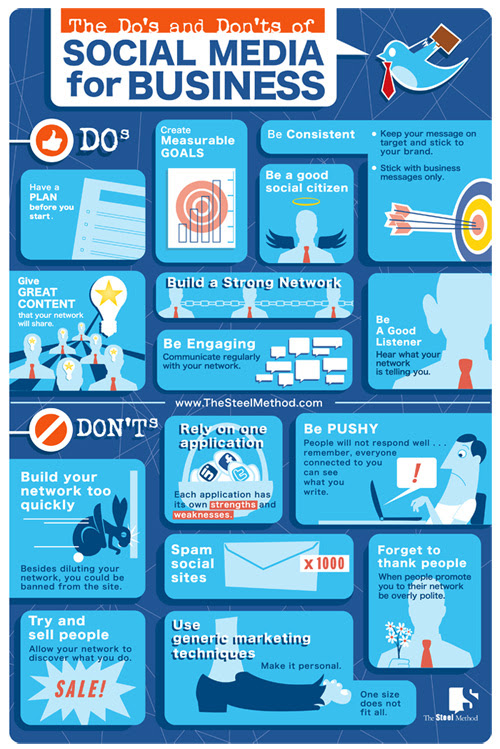 Via: The Steel Method 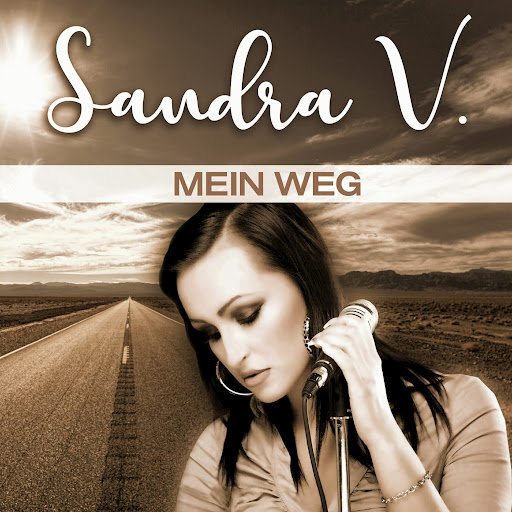