Here is the next edition of the EzineArticles.com Article Writing: Paragraph and Grammar Structure Training Series.

Mistakes are often made with word usage. Unfortunately, it's not something that can always be remedied with spell checker.

Here is a list of ten common word usage mistakes with explanations and examples of proper use:
There vs. Their vs. They're

There is an indication of location.
Example: I want to see that book over there.

Their is a possessive version of they.
Example: They took their dog to the groomer.

They're is a contraction, short for they are.
Example: They're going to the theatre tonight.
A lot vs. Allot vs. Alot

A lot is an indication of amount.
Example: I have a lot of laundry to do.

Allot means to distribute.
Example: I will allot you two cookies.

I.e. means "in other words."
Example: Writing more articles increases your website traffic. I.e., it will bring you more exposure.

To is a function word to indicate relative position.
Example: We took the dog to the vet.

Too can indicate excessiveness or in addition to.
Example: The chili was too spicy.
Example: I would like to go too.

Two is the number 2.
Example: I want two cookies.
Its vs. It's

Its is the possessive version of it.
Example: Its door came off the hinges.

It's is a contraction, short for "it is."
Example: It's a beautiful day.
You're vs. Your

You're is a contraction, short for "you are."
Example: You're the nicest person I've ever met.

Your describes the possessor as someone else.
Example: Your shirt is very wrinkled.
Loose vs. Lose

Loose is an adjective, the opposite of tight or contained.
Example: I have loose change in my pocket.

Lose is a verb that means "to suffer the loss of."
Example: I hope I don't lose my car keys.
Choose vs. Chose

Choose is a present tense verb meaning "to select."
Example: I choose to eat healthy foods.

Chose is a past tense verb meaning "to select."
Example: I chose to eat healthy foods.
Effect vs. Affect

Effect is usually a noun meaning "result."
Example: The effect of increased traffic to your website is directly related to the number of articles you produce for syndication.

Affect is usually a verb meaning "to influence."
Example: I hope this training series will affect you in a positive way.
Know vs. No vs. Now

Know is usually a verb meaning "to understand."
Example: I know you are not coming to the movie.

No is a negative reply, refusal or disagreement.
Example: There is no problem with the car.

Now is usually an adverb meaning "at the present time or moment."
Example: Now I can easily write and market my articles.

Ready to submit your next set of quality original articles?
http://Members.EzineArticles.com/?goto=submit 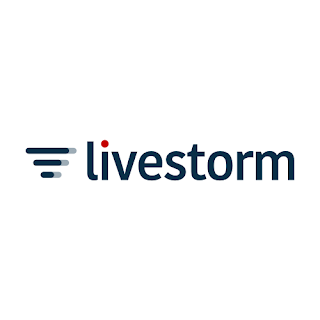 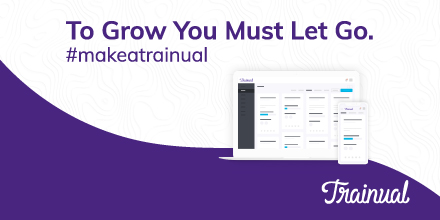