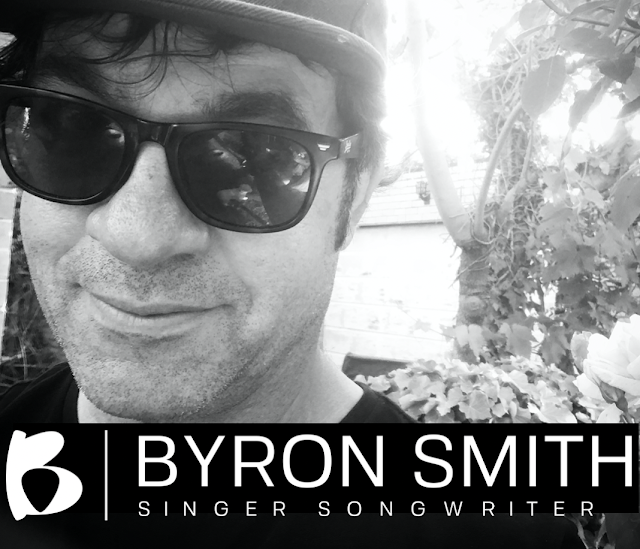 Song link:www.byronsmithmusic.com
Release: Is released to the public
Release date: 07/15/2020
Artist bio:I’m an independent Melbourne-based singer, songwriter and recording artist. I played in a number of Melbourne indie bands, including Thirteen at Midnight, which went on to become a well known band called Things of Stone and Wood.I have recently teamed up with Melbourne-based producer Carl Polke to record a number of songs at House of Noodle studios in Coburg, Victoria. Carl is a former musical director of Circus Oz, and plays in a bunch of Melbourne bands including electronic improvisational outfit The Confabulations, Los Cojones, and The Dirty Hanks featuring Fred Negro. He also knows his way around a mixing desk.I’m pleased to say that my debut solo single ‘Safe from Home’ was picked up by dozens of ‘hottest new hit’ Spotify playlists and received tens of thousands of streams worldwide, and I’ve since released further singles that quite a few people have been listening to (if you’re one of them, thanks!).