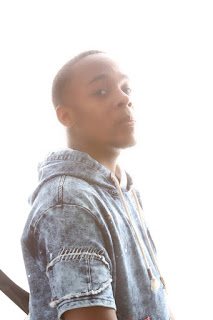 Artist bio:When you hear the name Aspen Blu, be prepared to be blown away by the young versatile Rhythm and Blues crooner. From the moment he opens his mouth you begin to wonder who is this “Aspen Blu” and where does this young artist pack all of that soulful sound. Born Dedrick Johnson in Houston Texas. Hailing from a large tight knit family, he is the third youngest of 12 children. The 22 year old artist has set out to make his mark on the music world .With a desire to bring back music that makes you feel something, music that has a message and music that makes you really move. Aspen Blu considers his style a blend of R & B, Pop, and Jazz.
Growing up in a strict religious household, he drew influence from his days singing in the church choir, singing since he was just 5 years old he was enamored by the whole experience; from the deep bellows, to the sharp keys of the organ mixed with the sensation the beating drums left in his soul; Aspen Blu was fully immersed in all things music.He also found inspiration in the legendary sounds of Tina turner, The Staple Singers, Patti Labelle, Celia Cruz.Toni Braxton, and Tupac Shakur. Drawing from a connection to today’s up and coming artist that are quickly building a platform of success such as Chance The Rapper.Aspen Blu wants to be known for bringing something real, authentic and fresh to the music industry. Which won’t be difficult as this up and coming artist is the total package as a singer, songwriter and rapper. His talent has won him four gospel competitions thus far. It’s safe to say Aspen Blu is a triple threat. As a young talent he was scouted by Disney and offered a contract, he also previously signed a publishing deal with Eddie Sea Caldwell of Music Of The Sea; who has worked with Beyonce & Chaka Khan.
Committed to his foundation; Aspen Blu currently serves as the Choir Director of Greater Grace Trinity Baptist Church in Houston Texas. He sets the bar high when it comes to setting goals and going after them, showing his two young children what hard work and determination look like.
Aspen Blu is noted as saying he wants to take the industry by storm, “ Music is meant to be inspiring!”
Having recently signed with Wealth Nation Entertainment for Brand Development & Management. Aspen Blu has big plans to secure a major record deal, release a Number 1 hit album, perform on the Billboard awards, and have 3 singles to hit the top of the charts; all in the next few years! It may seem like a tall order, but a few things this amazingly soulful artist has going in his favor are: raw talent, versatility, dedication, hard work ethics, a supportive team and a growing fanbase. 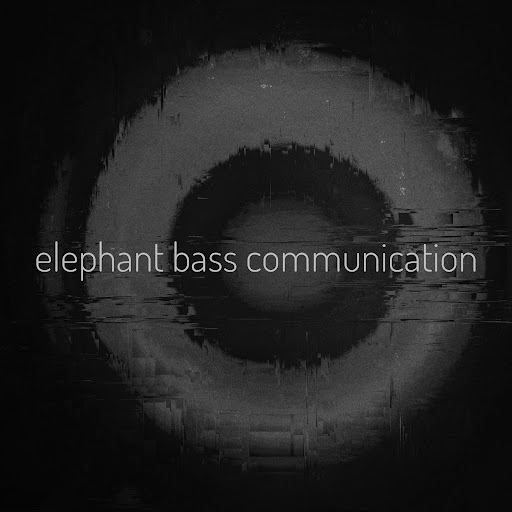