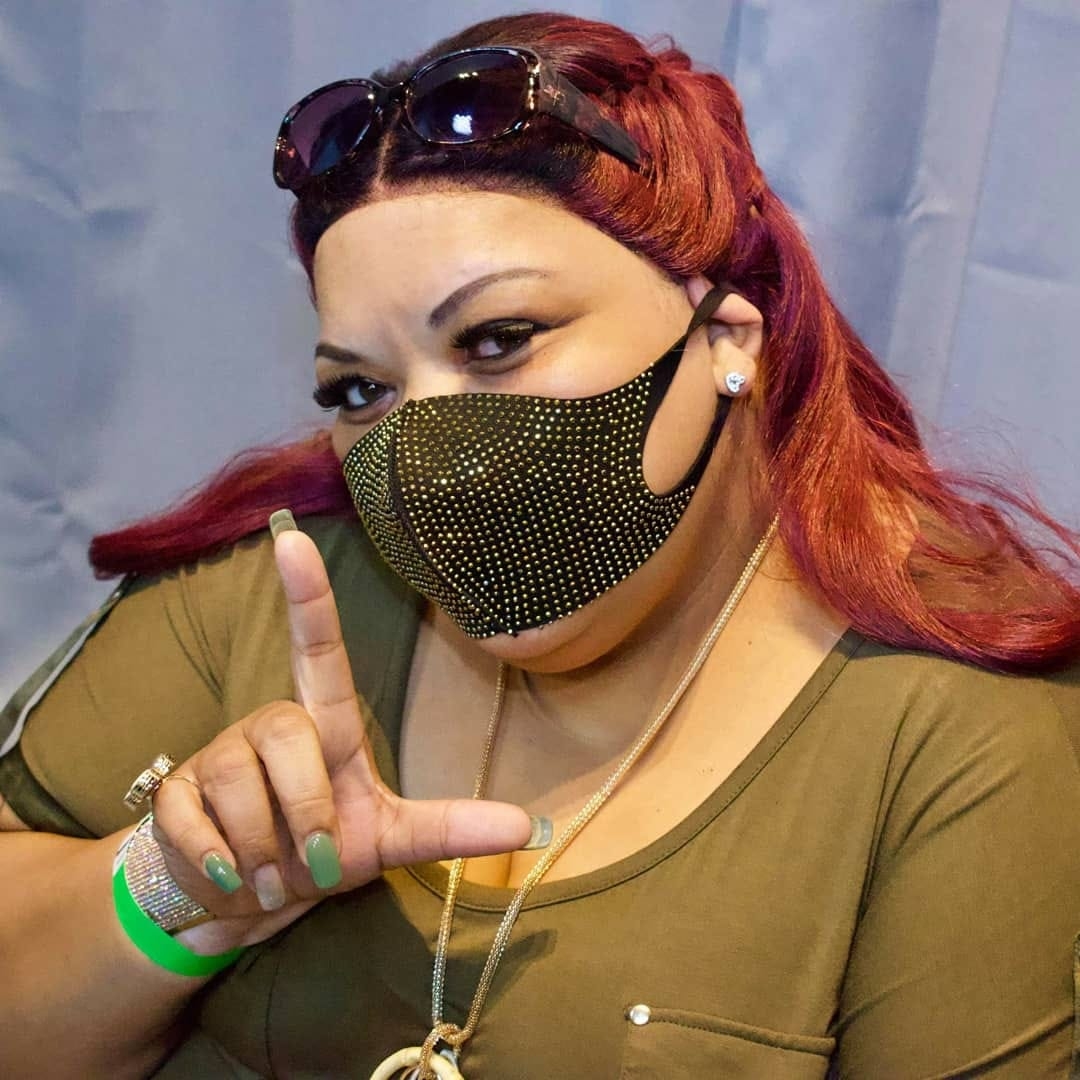 Ladi Raiyn, born in Gary,Indiana raised in Georgia, has been singing since she was a little girl. She's always known that she had a love for music. Traveling with her mom and three older siblings, they would go from church to church singing. Through her life, Ladi Raiyn credits music and artist like Aretha Franklin, Whitney Houston, Mary J. Blige as her influences. She broke out releasing her first songs with UNKUT Productions in 2008 and GhettorRealla Records in Dalton Georgia back in 2010. In November of 2017, Ladi Raiyn became a part of 2.Hott Entertainment. She recorded her an EP, perform in many local showcases, performed at the Tri-City Showcase in Philadelphia, Pennsylvania and blew up on a 14 City Tour that included SXSW in Austin Texas. Unsatisfied with her management, Ladi Raiyn stepped away from 2.Hott Entertainment to then become and is presently the president of BLACK MONEY EMPIRE based in Spring Lake, North Carolina, a entertainment company that promotes the musical talents of local artists between North Carolina and South Carolina.
She is also a movement by herself advocating for domestic violence and sexual assault victims everywhere. Ladi Raiyn touches audience everywhere she goes and they, in turn, have made their impact on her life. “ I believe my audience enhance my ability to create great songs. I write from my experiences, and they are able to relate. I am inspired by love,pain, obstacles and victories. I aim to leave a legacy that will follow me from generations to come.” Even though she battles with a life-threatening, incurable lung disease called Sarcoidosis, Ladi Raiyn makes no excuses in life. She bites the bullet and keep it moving.Ladi Raiyn is full of life love and loyalty.
Email
Website 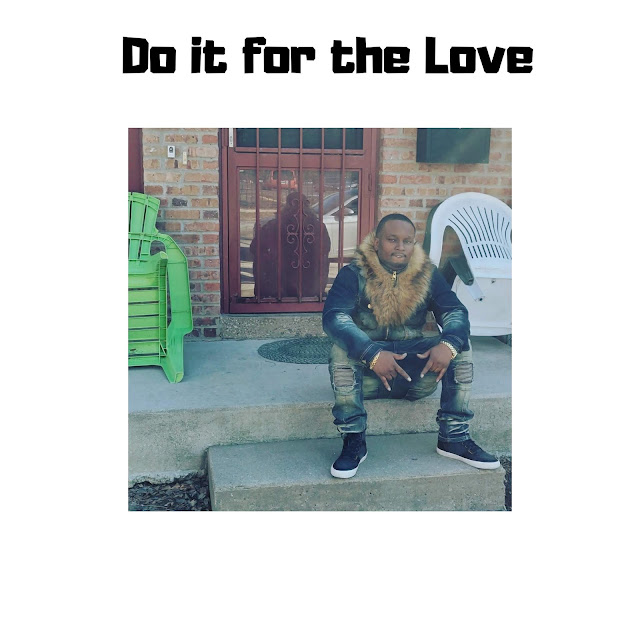