Album: Metal Butterflies by All My Friends Hate Me 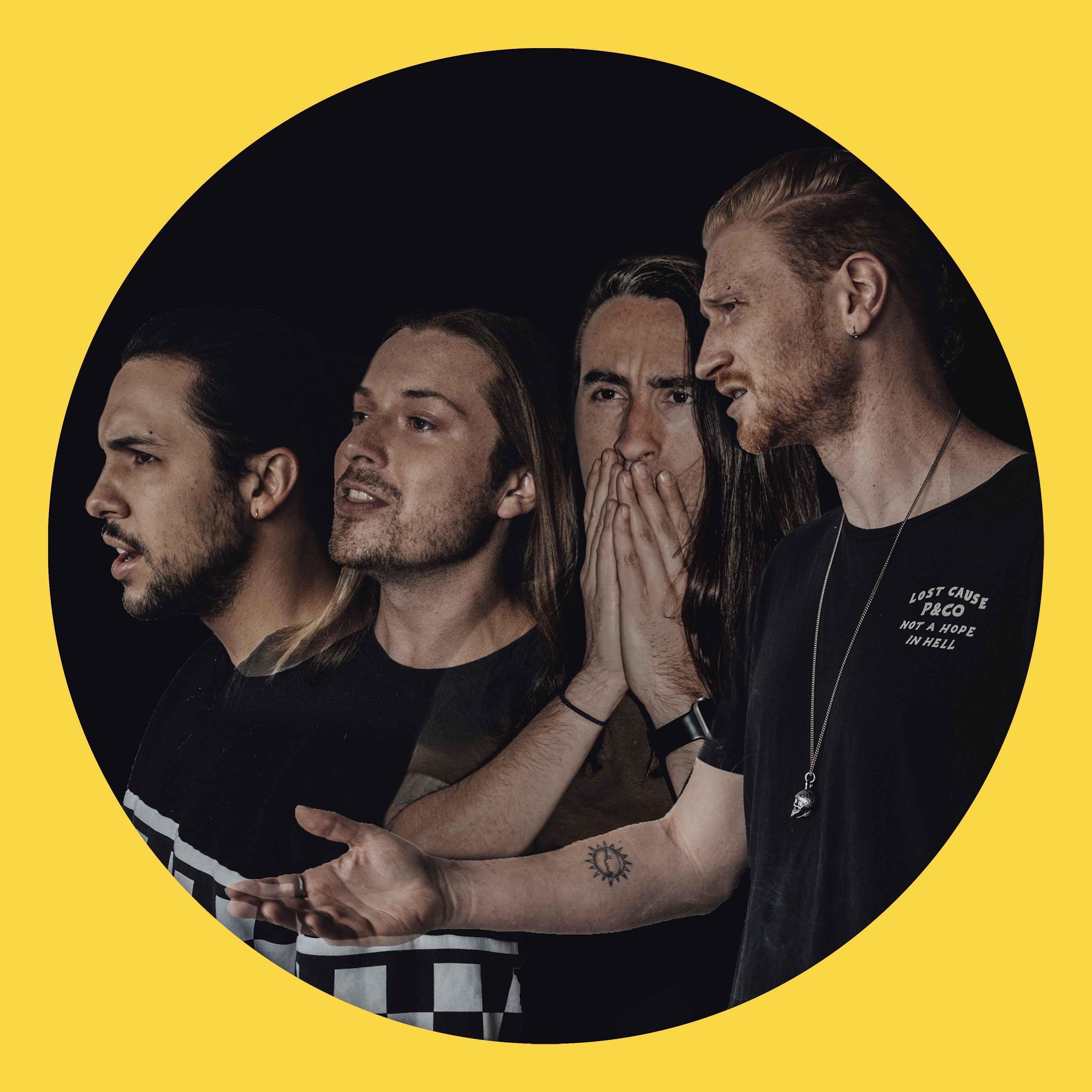 Founded in 2018 by Nashville-bred Bobby Banister, British transplant Beau McCarthy and later, bassist Xander Burmer from Seattle and drummer Justin Kroger from Little Rock, Arkansas, All My Friends Hate Me is the self deprecating, sarcastic lovechild of punk riffs and a lifetime of bad relationships.

The idea for All My Friends Hate Me was sitting at the bottom of a shitty bottle of whiskey at an industry party Bobby was dragged to and Beau snuck into. Soon after Beau moved to LA, SoundCloud rap took over the cultural zeitgeist, and Bobby knew he had to do something, despite telling himself he would never start a band again. The last time he did, it ended with his own escape to LA where shit went down and all his friends sided with his ex-best friend and ex-girlfriend. Cheers to the happy couple.

On a less bitter note: All My Friends Hate Me released their debut album, Metal Butterflies on November 29, 2019 and will be releasing their follow-up single "Blood" in Spring 2020!

A clothing line developed in tandem with the band. Audience reception was great and we sold half of our stock the day we launched. New clothing to launch Spring 2020.