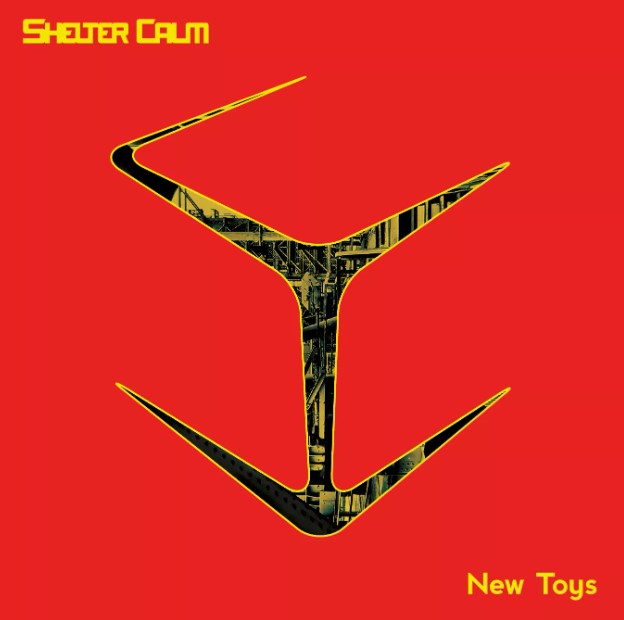 Artist links:
https://twitter.com/ShelterCalm - https://open.spotify.com/track/1LtNHhFCsSKb38jSqcCmzw?si=f6BbA-c1Rz2QpW309GnLGg
Artist message to you:Looking to capitalize on initial success with my debut single in the run up to releasing an album at the end of July
Artist bio:Shelter Calm is Stewart Cuthew, known on the Nottingham scene for his band Time in Antarctica. With lockdown being the new normal and unable to play live or meet with the rest of the band to work on new music, he sought another outlet for his musical creativity. For this, he turned to his library of musical sketches and set about producing an electronic album, a musical departure from his band.With the album completed entirely at home within a month, initial feedback from trusted sources gave him the confidence to put his energy into releasing and promoting the project.