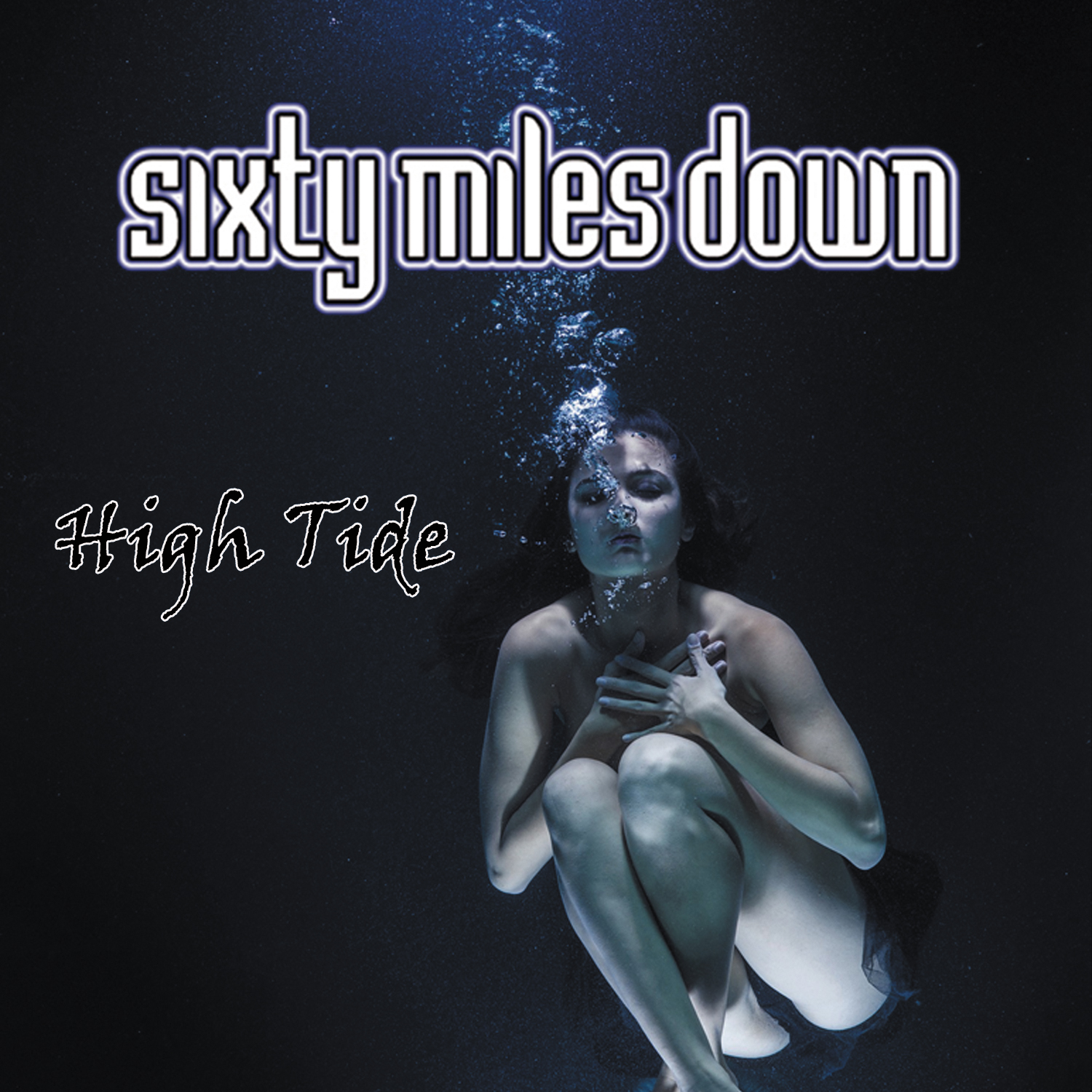 Emerging from the elite northern New Jersey music scene, Hard Rock outfit Sixty Miles Down hit the ground running in the music realm in 1996 when the band first formed, and are comprised of a team of pro league musicians that have put together a chemistry of Rock elements that can be described as dark, melodic and rough around the edges. The band consists of original member John Mosco on vocals, Roger Manzo and Dave Crum on lead and rhythm guitars, Anthony Coppola on drums and Jay Brachman on bass. The band’s infectiously catchy and versatile style is one within its own right, but have been often compared to other Rock heavyweights like Alice In Chains, Black Sabbath and Corrosion Of Conformity.

Known for their high-energy live shows, Sixty Miles Down has had the opportunity to perform at a vast array of venues and events throughout New Jersey and New York including Dingbatz, Starland Ballroom and The Stone Pony. The band released their debut 12-song album “Sink Or Swim” in 2002, which garnered them a slew of positive reception and critical acclaim since its release date. However in 2006, under a new lineup change, they followed-up the album with their 6-song EP “A New Skin,” which brought on a more evolved sound, but true to their overall signature style their fans have all come to know and love. Their self-titled track “A New Skin” from the EP has been in and out of top 10 charts on several digital platforms including broadjam.com, songvault.com, ourstage.com and Jango. Their songs have also been featured in the extreme snow mobile DVD series Thunderstruck.
Currently, the band is promoting a new 4 song EP featuring the new single High Tide. Information on future shows, new music and everything band-related can be found on their official website at www.60md.com. Their music can be streamed/purchased on just about any digital platform including iTunes and Spotify.