Single: When I Need a Friend by Todd Berry 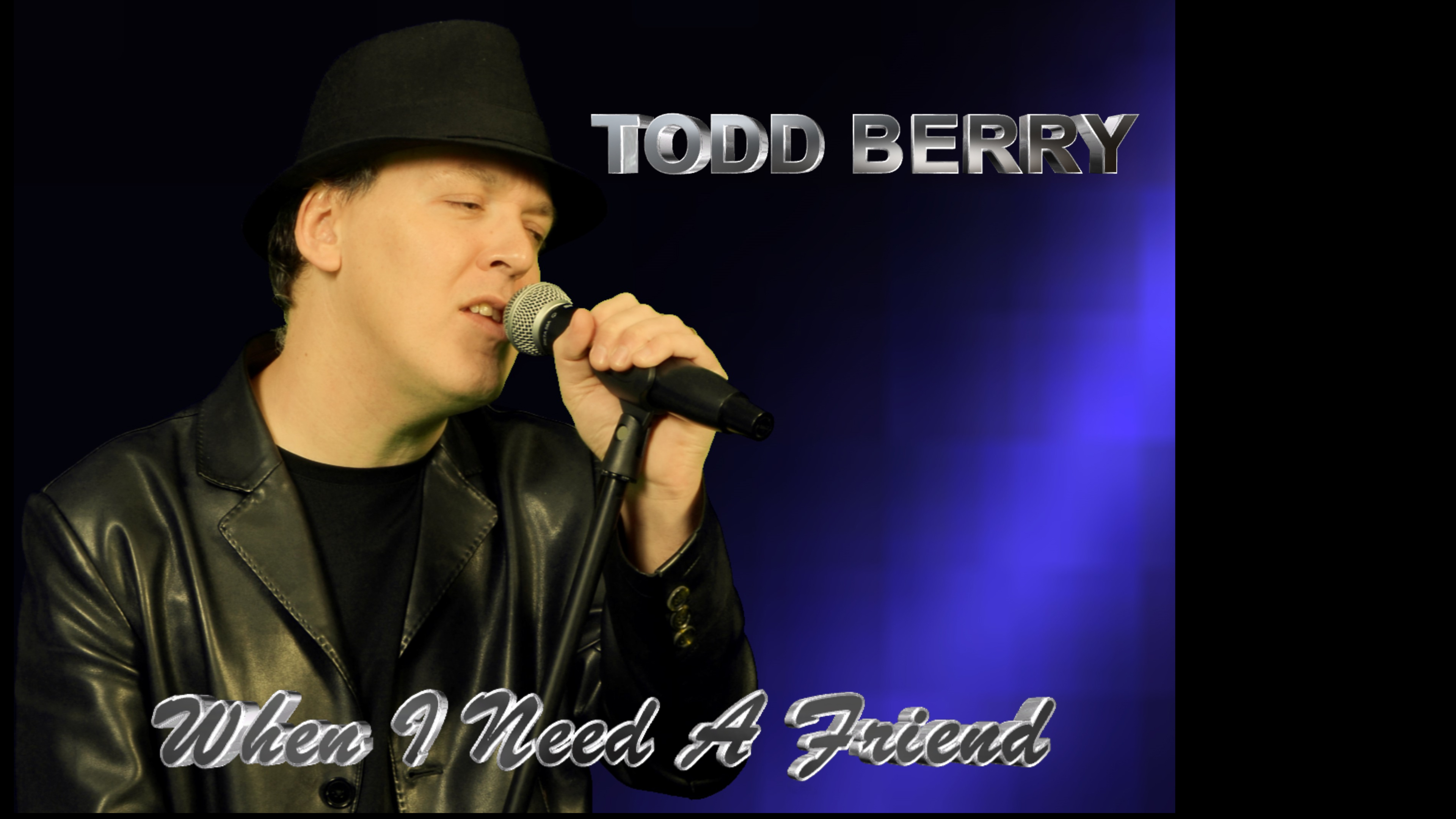 Todd Berry was born and raised in Muncie Indiana. Todd has been singing since the age of nine, has successfully made a living doing what he loves –- singing and performing. Todd has been influenced by several artists including Elvis Presley, Garth Brooks, Metallica, George Strait, Huey Lewis, Lynard Skynard and more. Todd also writes and produces original music of his and other artists.
The International Association of Independent Recording Artists, IAIRA, recognizes and Honors artistic achievement, technical proficiency, and overall excellence in sound recording by monitoring chart activity as published in various reporting charts from around the world. According to our research, on 07/30/2010 the referenced release; Politically Incorrect Redneck, by Todd Berry, had attained The Number 52 Position on at least one of the charts monitored and verified by IAIRA. On the basis of that research, IAIRA has qualified the aforementioned release as eligible for Certification as an International 'Top 100'.