Single: Blow Those Candles Out by Mick J. Clark @MickjclarkJ 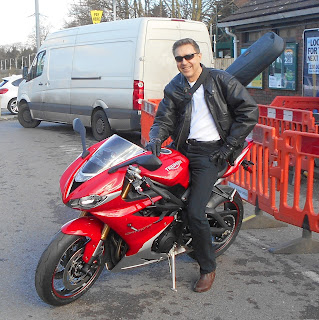 Mick J. Clark is a singer/songwriter on the Sonorus Record Label with over

He  had his ‘Empowering Song for Children against Self Harming and Bullying’ and his ‘Anti Smoking/Drugs’ song put into all the schools in Croydon, Surrey, by the Croydon Education Dept.

(an Empowering song, with Empowering words, to Empower the child, to 'Ignore' the Bully)