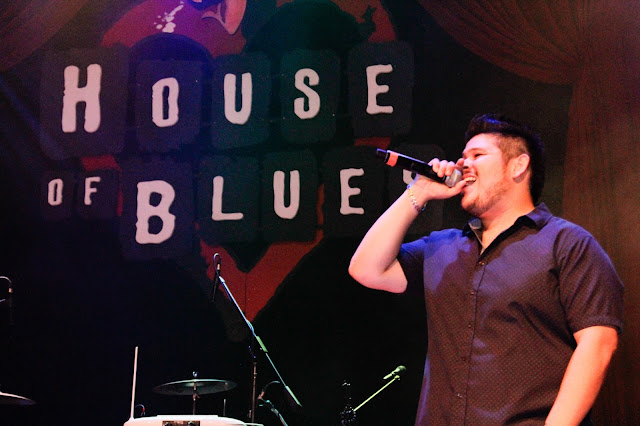 Cee Nario is a passionate performer with a west coast swagger and universal appeal that easily translates to a worldwide audience.  With dynamic vocal range and heartfelt songwriting, he offers a refreshing blend of hip-hop, R&B and pop with a Latin influence—while delivering a positive message.

Drawing from a wide variety of inspirations like Usher, Notorious B.I.G., Sublime, and The Black Eyed Peas—Cee Nario is able to transcend traditional boundaries with his music. He's appeared on the Telemundo and Mundo Fox television networks; shared the stage with notable acts like Rapsody, SiR, Dom Kennedy, Blu & Exile, and The Pharcyde; and has worked with a global network of producers.

Recently, Cee Nario has garnered a loyal following across music platforms with over 230,000 streams (123k on Spotify) and is growing rapidly on social media, including 2,500 followers on Instagram alone. His current single "The Boost" is currently trending, receiving national airplay and gaining more than 23,000 streams on Spotify in the last 3 months (as of February 2020), with listeners in over 81+ countries (top 3: U.S., Mexico, & Brazil).

Next, Cee Nario looks to build on this momentum with yet another new single, "TBH"—an upbeat R&B ballad, driven by a powerful hook that addresses the battle to keep love alive in the face of gossip and doubt.  Accompanied by a swinging hip hop instrumental with knocking bass and ambient melodies we've come to love from songwriter-producer Instigate, the world is sure to fall in love with Cee Nario and his voice all over again.  COMING MAY 2021!  In the meantime, keep enjoying "The Boost" and all the good vibes that come with it!