The President’s Daughter By Bill Clinton and James Patterson 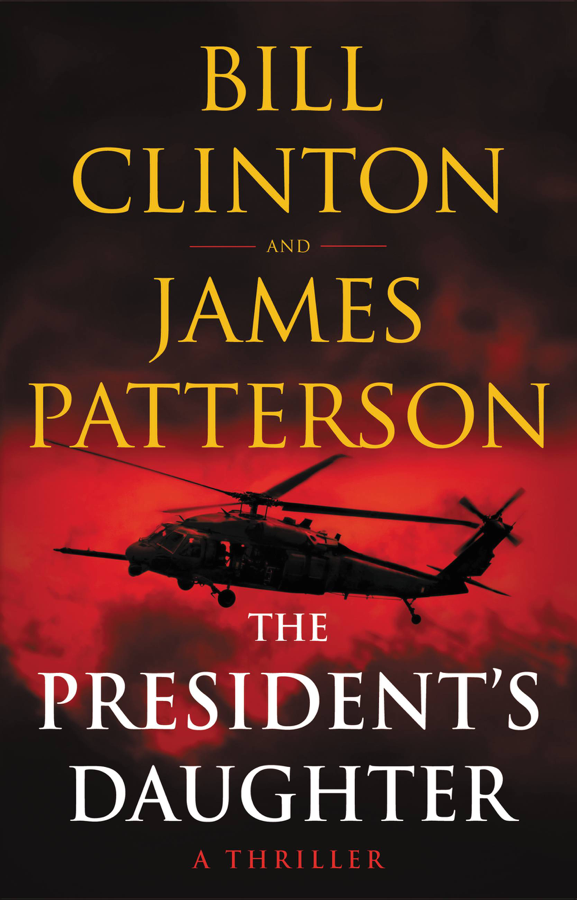 Nobody writes slicker thrillers than James Patterson, and no ex-president is a bigger thriller fan than Bill Clinton. Their second book together is the ultimate tale of international intrigue, with plenty of insider White House details. President Matt Keating is a former Navy SEAL whose super-tough attitude cost him his second term. But Libyan madman Asim Al-Asheed still wants revenge for Keating killing his family during a SEAL raid. The terrorist’s brutal revenge comes with the kidnapping of Keating’s teenage daughter, Melanie. That sets off an awesomely tense chase around the globe, as the former commander in chief takes matters into his own hands—along with a whole bunch of top-secret military hardware. Patterson and Clinton clearly love the whole badass-president subgenre of political thrillers, and the fun they’re having is infectious. If you’ve got an afternoon by the pool in your future, pack this and the sunscreen.