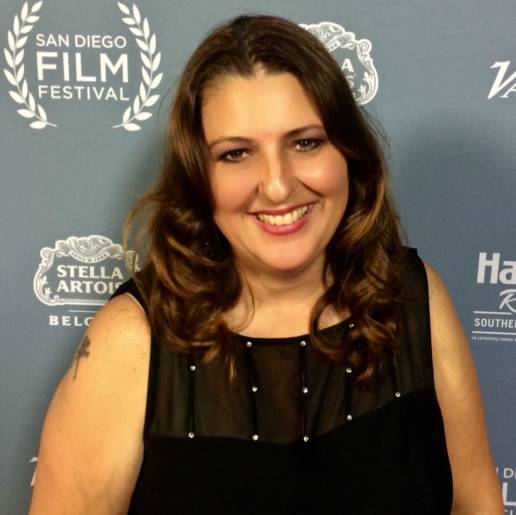 I wanted to share this unique project with you. I am committed to help bring our veterans a final salute and respectful burial they deserve. I didn't even realize it is possible to have our veterans cremated remains sitting around for years and want to use this documentary to create an awareness and hopefully change the situation. 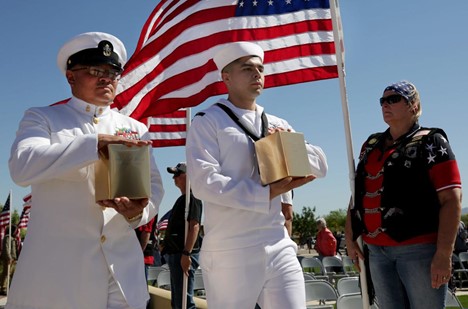 Many veterans, upon their return from war, came home suffering from mental illness, and over time the spiritual impact of the violence they participated in took its toll. Mental and physical disabilities left many of them homeless, and indigent. In death they were forgotten, their cremains lying unclaimed on hospital and mortuary basement shelves for decades. Not many people realize that when a veteran passes away, and there is no family to claim them, they are cremated as wards of the county.
How does this happen? In some cases, the cremains are intentionally left at the funeral home by family members who don’t care. And sometimes, the veteran has become indigent and no family bloodline remains, so they end up as a number on a box on a shelf. This isn’t just happening in one state, it’s happening all over the US.
Some of the issues that plague finding these forgotten soldiers has to do with gaining entry into funeral homes. Although it is legal to release unclaimed remains to veteran’s groups, sometimes they are met with resistance from overburdened funeral home directors. Many of these mortuary owners don’t even know who they have.
But once a veteran is identified, non-profit organizations attempt to contact surviving family, but if no one comes forward or is found, a military burial is arranged. This doesn’t happen overnight. It happens over the course of several months. There is the process of making sure the soldiers are honorably discharged, death certificates must be issued along with cremation certificates, and lastly the military funeral with honor guards is arranged.
When I first learned of all this, I knew I wanted to tell the story of some of the brave soldiers who sacrificed their lives for this country. The documentary will talk about war, the effect it had on returning soldiers, and explore societies disapproving response to their return, and discuss some of the struggles they faced with PTSD. We will speak with veterans willing to share their personal experiences of war (Vietnam/Korean/WWII) and also speak with other important officials in the veteran’s administration about the mental health issues still plaguing soldiers today.
This documentary will focus on some of the volunteer organizations whose purpose it is to locate, identify and inter unclaimed veteran’s cremains, such as the Patriot Guards and members of the Missing in America Project who most recently interred a soldier’s cremains that had been sitting on a shelf since 1936.
The purpose of making this film is to help spread the word about what is happening to our veterans, and to hopefully change legislation, so that more of these soldiers can be found, and given the proper burial they deserve.
Support the Documentary via Kickstarter
respectforveterans.com