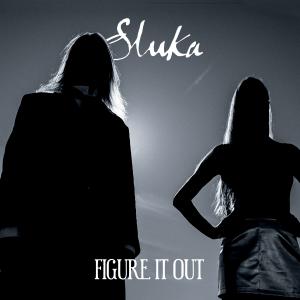 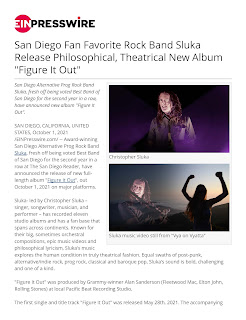 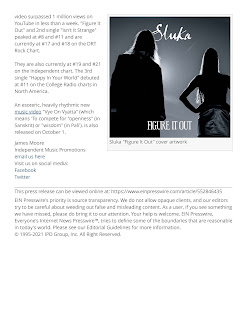 San Diego Alternative Prog Rock Band Sluka, fresh off being voted Best Band of San Diego for the second year in a row, have announced new album "Figure It Out".
An esoteric, heavily rhythmic new music video "Vye On Vyatta" (which means 'To compete for "openness" (in Sanskrit) or "wisdom" (in Pali'). is also released on October 1. 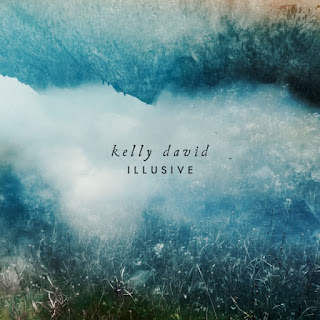 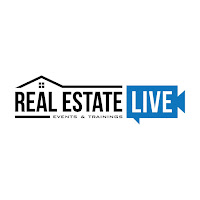 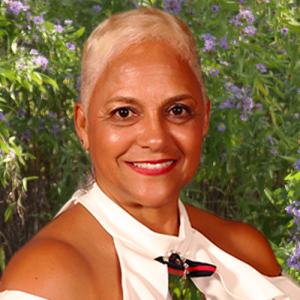 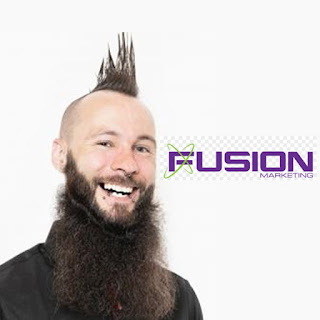