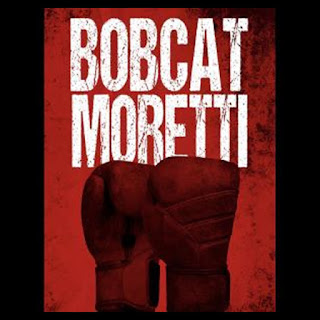 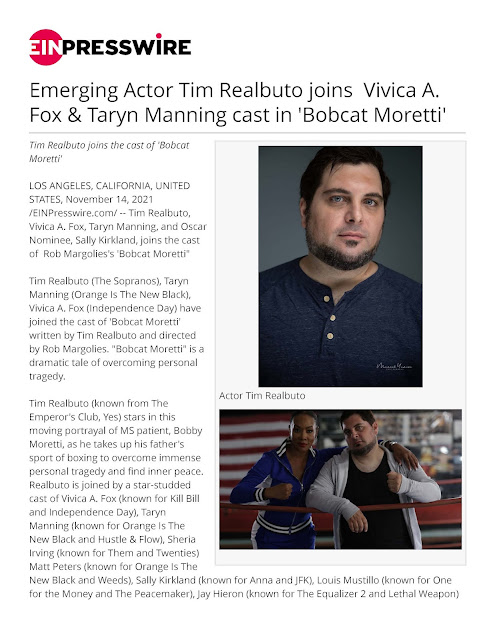 View Full Press Release
Tim Realbuto plays the part of a man who loses his family in a tragic accident and comes face-to-face with drug and alcohol abuse in addition to severe weight gain. Through the discovery of his late father’s sport of boxing and a tough but caring coach (played by Vivica A Fox), Bobcat Moretti is able to overcome personal tragedy and find inner peace. As he was writing the story along with co-writer and director Rob Margolies, Realbuto whose most recent film "Yes" (based on his Off-Broadway play of the same name) was recently released on all streaming platforms, decided to portray his character as an MS patient in addition to his problems with obesity, drugs and alcohol to honor his mother. In his real life, Tim is working hard to lose weight, achieve the goal and prove “anything is indeed possible” to honor his future health. Bobcat Moretti is being released in 2022 by Different Duck Films and directed by Rob Margolies (She Wants Me; Immortal).
Sherry KilpatrickGTK PR Talent Agency, LLC [us]323-400-7409gtkprtalent@gmail.comVisit us on social media:FacebookTwitterLinkedIn 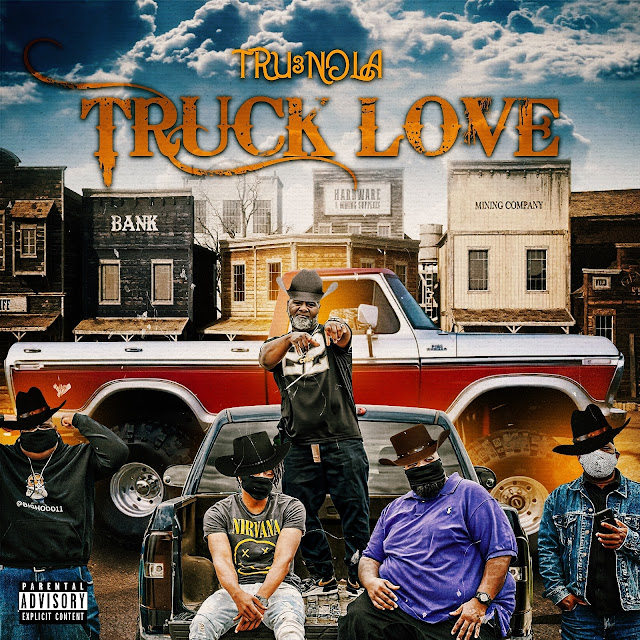 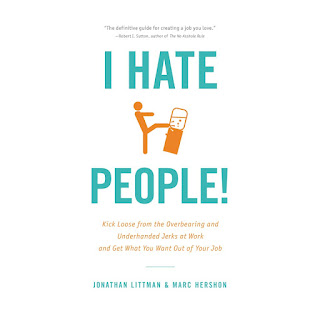 I Hate People! A #Book and #Audiobook by Jonathan Littman & Marc Hershon 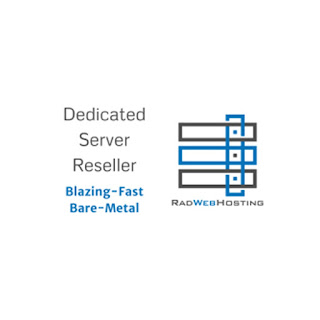 What Is a “Dedicated Server Reseller Program”? 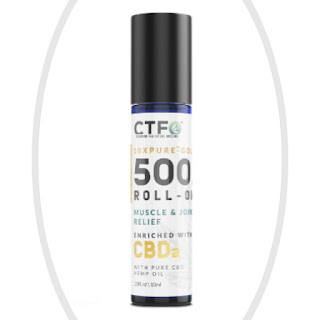 Managing Pain During and After the Pandemic

I Hate People! A #Book and #Audiobook by Jonathan Littman & Marc Hershon

What Is a “Dedicated Server Reseller Program”?

Managing Pain During and After the Pandemic