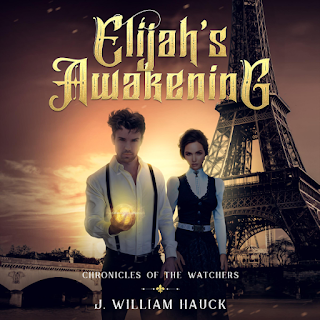 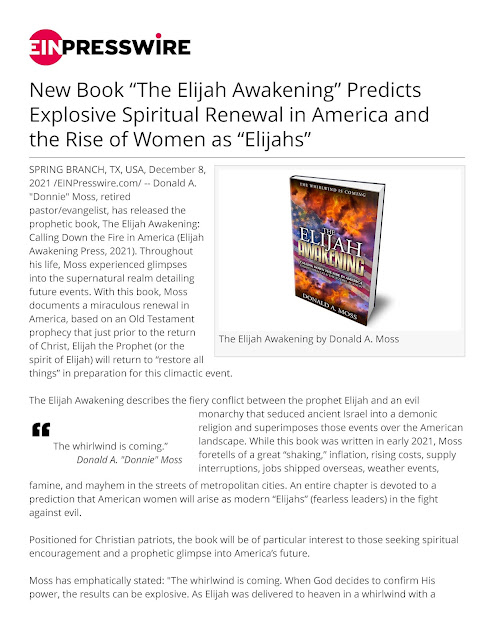 "The whirlwind is coming." Donald A. "Donnie" Moss
About Donald A. "Donnie" Moss:
Donald A. "Donnie" Moss was ordained to the ministry in 1990. He is an honors graduate of the University of Houston/Clear Lake, Oklahoma Bible College and Seminary and also attended the prestigious South Texas College of Law. He was also a sworn police chaplain and traveled nationwide as a revivalist and gospel singer. He is the author of several books, including The Third Day: A Revelation of the Coming Revival (Writers Club Press 2002). In the early 2000s, he released several country songs which found their way into the Top 40 on country radio charts in the U.S. and Europe.For more information, visit https://elijahawakening.com/.To purchase the book on Amazon, visit https://amzn.to/3EsThXr. 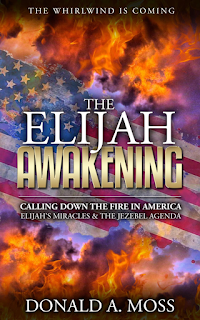 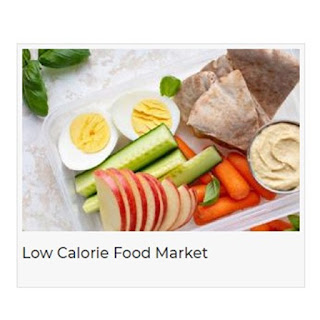 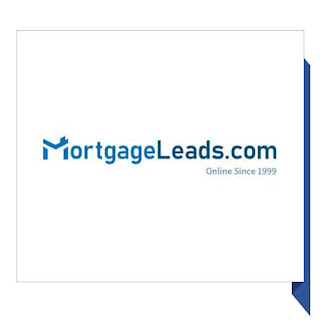 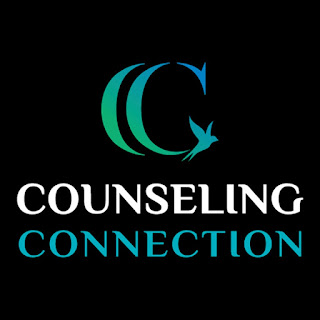