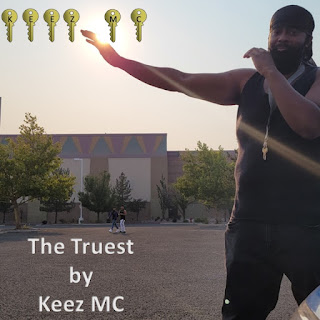 Keez was raised in Harlem but lived in the Bronx. Keez MC got approved to distribute "The Best of Keez MC" through AWAL which is owned by Kobalt Music Group, via a collaboration venture with LHMPR Radio Music Distribution. Keez MC started collaborating with Host Yvonne Wilcox and LB Management on November 23, 2015 back when LHMPR Radio was called Virtual City Radio. The message to Keez MC from Music Executives is "through your dedication and hard work, you have begun to build a body of work that will become a key component of your success. We are pleased and privileged to be with you on this journey". Keez MC's Motto is "Believe in Me"!
Keez MC latest release is the single ‘The Truest’. He is an artist out of New York, raised in Harlem and lived in the Bronx. Over the years he’s released numerous albums and amassed a good size following. His albums have also received award nominations, and ultimately awards themselves. Keez is a hard working independent artist, grinding at this for over a decade now. Any artist that can stay at it this long, deserves some respect.
The latest release by Keez MC is ‘The Truest’. The track isn’t too over produced, leaving that real and raw sound. As he says in the track, he’s an independent artist that doesn’t believe in record labels. Something we can get behind for sure here. The beat is laid back and allows Keez none stop lyrical flow to stand up strong. Listen below via Spotify and be sure to give him a follow.
Tiktok: @keezmc48
Facebook.com/KeezMC1
Instagram: @keezmc48
Twitter: @keezmc 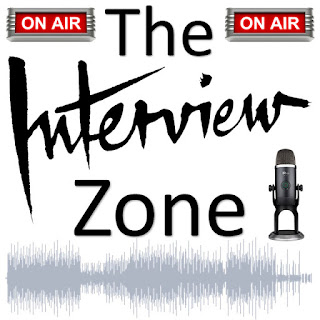 EasyHits4U - One the most prominent online marketing programs on the Web

EasyHits4U - One the most prominent online marketing programs on the Web