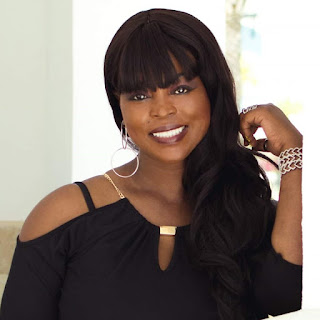 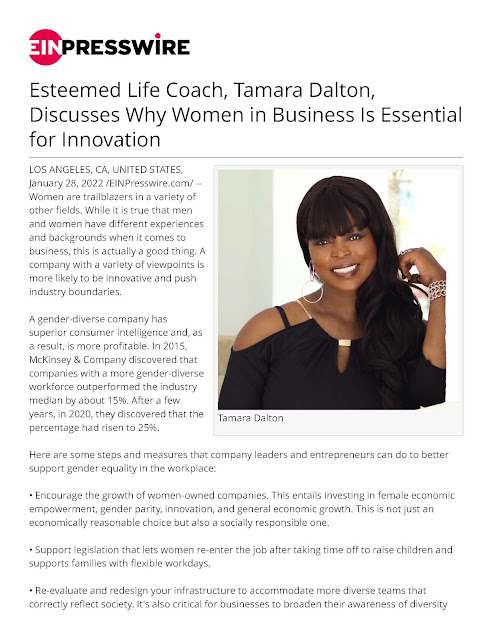 From Port Au Prince, Haiti, Tamara Dalton now lives in Florida where she writes and works as a nurse after attending college. She is the author of an earlier book called “The LOVE WITHIN”, Tamara struggled to get by in the USA without a green card. “I married the wrong man to get my immigration papers without thinking of the consequences. After years of feeling worthless due to two failed marriages - where I was verbally and physically abused - I even experienced homelessness. I want to share my story in big way to help other people, especially challenged women.” Tamara overcame all her challenges herself, graduated from college where she studied nursing and went on to raise three sons, including one now serving in the U.S. Navy, another in the U.S. Army and a third, a music producer.