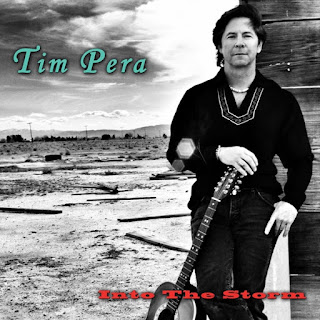 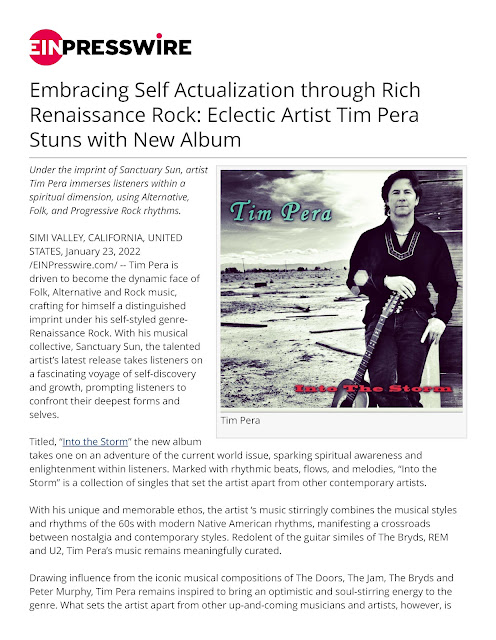 Under the imprint of Sanctuary Sun, artist Tim Pera immerses listeners within a spiritual dimension, using Alternative, Folk, and Progressive Rock rhythms.
ABOUT
Tim Pera is a talented and promising singer-songwriter, who is sending ripples into the world of Alternative and Rock. Having played in the past with several Rock bands as a singer, guitarist, and drummer since the 90’s, the artist has continued to evolve and grow with the years.
His original drummer from his band “PERA” which played from 1990-1994 is John Dolymayan from “System of A Down”, with whom the artist still jams during session. Tim Pera has been writing music since his late teens and plays several instruments with most of his recordings having been independently performed.
LINKSSpotify: https://open.spotify.com/artist/2l7EZNnmz1InPJv9njltH0Facebook: https://www.facebook.com/Sanctuary-Sun-790685100990570/Instagram: https://www.instagram.com/_sanctuarysun_/YouTube: https://www.youtube.com/channel/UCu_6Q1QCsylGfWBSQdqFCCg