Press Releases vs Blog Posts vs Articles - Which is Better? Well, First you need to know HOW? 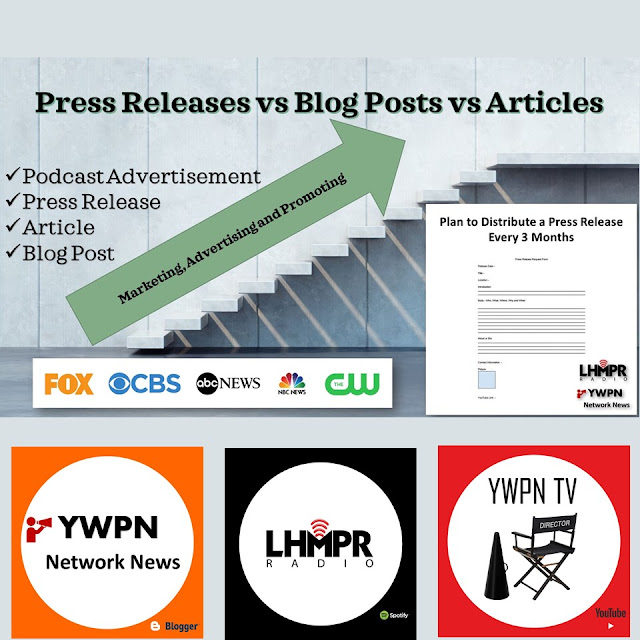 A Press Release is a short, news story written by a News Publisher and sent to Affiliates of Major News and Radio Station Sites and other Members of News Media. The goal of a press release is to spark the interests of Journalists for them to republish or distribute on their websites and/or in their Newsletters. The Press Release should contain what is often called the 5W's (Who? What? Where? When? Wow? and Why?) for the Journalists to create the story. A Press Release has a different purpose than a media advisory. Whereas a media advisory offers basic information, a News Release creates an image and story that Journalists can use alone or use as background when writing a story.
A Blog is a short for Web Log or Weblog. A Blog is a discussion or informational website published on the World Wide Web consisting of discrete, often informal diary-style text entries. Posts are usually displayed in reverse chronological order, so that the most recent post appears first, at the top of the web page according to Wikipedia.
An Article is for the purpose of propagating news, research results, academic analysis or debate. It can contain photographs, accounts, statistics, graphs, recollections, interviews, polls, debates on the topic and anything of that nature that is newsworthy. Headlines can be used to focus the reader’s attention on a particular part of the article. The Article Writer can give facts and detailed information following answers to questions like much like a Press Release that is based on the 5Ws plus the 1H (who, what, when, where, why and how). A News Article, on the other hand, can be about any topic that is newsworthy. News Articles generally do not talk about one single topic, but rather a group of subjects in detail. 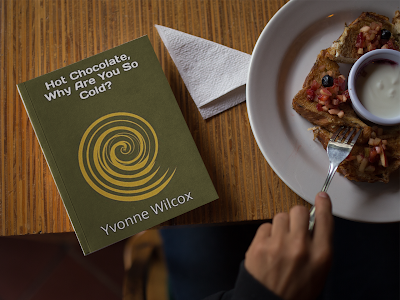