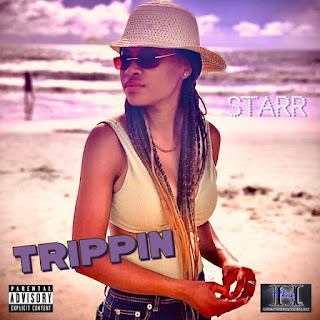 July 25, 1998 in Atlanta, Georgia, STARR was born. STARR started singing in church at the early age of 5. On her birthday in 2021, STARR signed with II Sheay Entertainment (an independent record label based out of Atlanta) and she became a professional recording artist/songwriter in 2021 with the release of her debut hit single "No Romeo", Sept. 24, 2021, which resonated with hundreds of thousands of new fans.
Growing up, STARR's musical influences were Whitney Houston, Fantasia Barrino, Destiny's Child and the smooth sounds of Anthony Hamilton. She's often labeled as a Pop Artist but STARR's music expands beyond Pop and often into other music genres such as R&B, Country, and even alternative music. STARR's sophomore single "Trippin" also from her debut album "Nu Growth" was released on April 8, 2022. STARR is on the raise and a musical icon in the making.