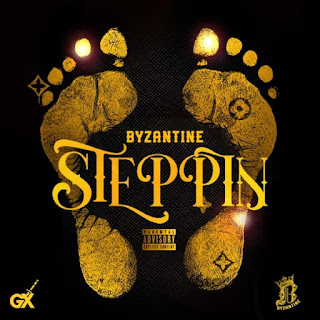 Byzantine is a new edgy Hip Hop group from Baltimore and Philadelphia whose music represents a light in a dark period. Adopting monikers of Saints of the Byzantine Era, these masterful artists use cautionary tales, songs of hope and good vibes paired with grit from the streets to offer a refreshing aura to the world of Hip Hop.
The four artists who make up the group are St Justinian, St. Leo, St. Phocas and St. Zeno.  Together they’re introducing their unique sound and style to the world with their second single “WATER”. “WATER” is the follow up single to the group’s lit first single “ILL,” which was featured on SWAY in the Morning, BET/MTV Jams, DTF Radio, Air it Out Radio and various other mix shows throughout the country.
When asked for the meaning of their latest single “WATER”, each member gives their perspective of the song which; echoes the same profound message; “Water” is about making the change in one’s life that takes you out of harm’s way.
According to St. Phocas, the big picture for the group is creating music that is thought-provoking, aggressively challenging, and inspiring through its personal and sometimes convicting messages.
“We want people to understand we’re not talking about the same things everybody else is talking about,” St. Phocas said. “We’re not degrading our women or our brothers and sisters.  We’re making songs that sound good and have a deeper message.”
“Each of us individually has a different sound,” St. Leo said. “I’m more laid back, while St. Zeno and St. Phocas are more animated than myself. When we come together, we blend well together.  We’re all carrying each other, and we all bring that same level of talent to the table.” Official Website for Byzantine 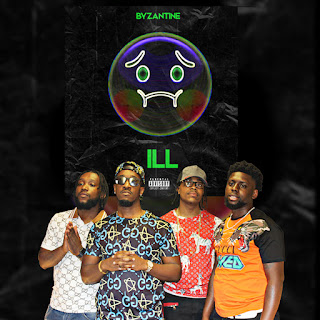